Limitless Shrinks to the Small Screen 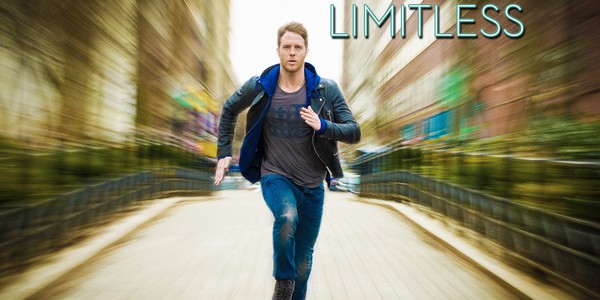 CBS will premiere a series that is all too familiar to some of us viewers who have seen the film Limitless starring Bradley Cooper that came out back in 2011. The new series by CBS is also called Limitless will be an adaptation of the film that will star Jake McDorman, Bradley Cooper and Jennifer Carpenter.

The 2011 film’s main character Edward Morra, played by Bradley Cooper, discovers a covert drug called NZT-48 while down on his luck as a struggling author. With the help of this drug users can remember anything they’ve ever learned and use this knowledge in the blink of an eye. The simplest way to put it is that when you take NZT-48 you pretty much become the smartest person in the world. “Imagine a life without limits”

Jake McDorman’s character Brian Sinclair is approached by Bradley Cooper’s character Edward Morra with an offer that will change his life telling him, “You are on the verge of having a life that most people cannot even imagine…Are you ready to become somebody who matters?”

But, NZT is a drug with side-effects…including a painful withdrawal. Morra tells him that he will let Brian die a painful death if he tells anyone about their talk. He soon finds out that somebody is after NZT and all the people taking it when they come after him! Now not only is he evading them, but also the police along with Jennifer Carpenter’s character Rebecca Dayan, who was tasked with tracking him down. Jennifer Carpenter is all too familiar with the policewoman role with her previous work in Dexter as a cop in the Miami Police Department. She fits the role perfectly, serving as Brian’s connection to the police department, and attempting to convince the police to use him as a resource instead of hunting him down.

The cast seems absolutely excited that the show will become an instant hit. In an interview with IMDB at Comic Con, Jake McDorman he explains that the series is aimed at, “Expanding this world that was created by Bradley and everybody involved in the original movie…It is not remaking it, but rather making it bigger…” Co-star Hill Harper exclaims that, “This show has limitless potential”. The series most definitely has the potential to reach unimaginable heights, especially with such a great origin to launch from. The new cast members including Jake McDorman and Jennifer Carpenter will provide the producers with the ability to take the story in any direction. So, make sure you catch Limitless tomorrow night, Tuesday, on CBS at 10/9c!