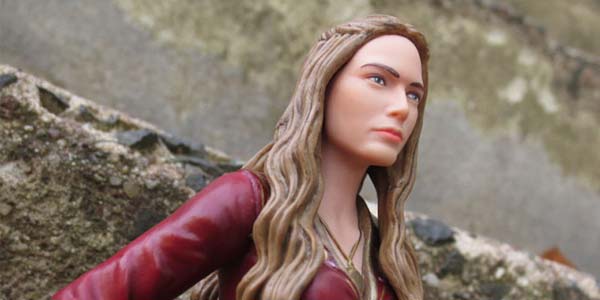 Dark Horse’s exceptional Game of Thrones figure series is going strong, with the latest wave delivering the remaining two Lannister children to the collection.  The Cersei figure is one of the only collectibles we have seen of the Machiavellian matriarch, and she makes for a fantastic release.

Cersei is posed with her hands resting on her hips, carrying a confident and regal quality that fits the character perfectly.  This also includes her slightly craned neck, which offers just a hint of her arrogance, and spotlights the Lena Headey portrait quite effectively.  The actor likeness seems to fall just shy of accurate– there are angles where the sculpt is spot-on to Headey’s image, whereas from other angles the likeness is softer. 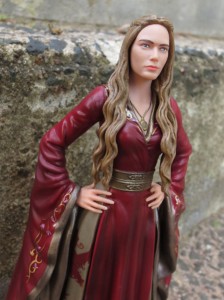 Regardless, the face still strongly reads as Cersei, with all her power and venom and anger buried just beneath the surface of her pale white skin.  The rest of the sculpt is equally well done, from the intricate braids of Cersei’s hair to the natural drapes of her red and gold gown.  Like the other Dark Horse Game of Thrones figures, Cersei does not feature any articulation, but the pose works perfectly for her, and the overall design is very strong.

I love the small details in the paint work on this figure.  The gold trim of Cersei’s gown stands out against the crimson red dress brilliantly, and I love that Dark Horse’s design team went the extra step to render the intricate Lion-themed patterning on her shoulders and sides, even when they are covered over by Cersei’s hands and hair.  It’s a very nice touch which adds to the depth and realism of the figure.

One of the most impressive aspects of Dark Horse’s Game of Thrones collection remains the remarkably low price tag.  The great sculpting and intricate paint work on these figures leaves them looking much closer to a fine art statue than a toy, and yet Dark Horse manages to do all this and still releases these figures for less than $25 a piece.  When it comes to overall value, these figures are a total bargain, and something I think every Game of Thrones fan can enjoy as part of their collection. 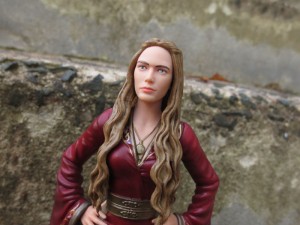 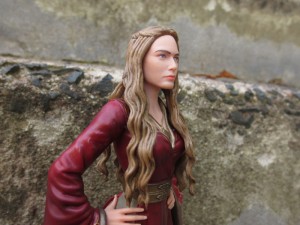 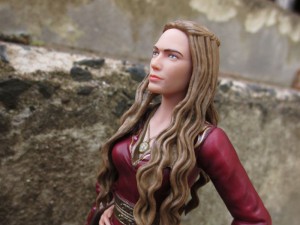 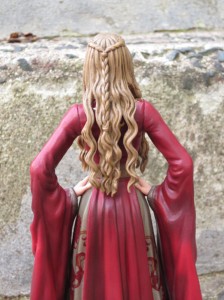 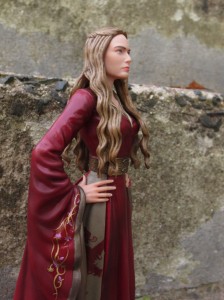 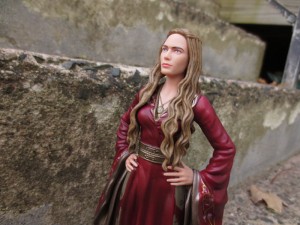 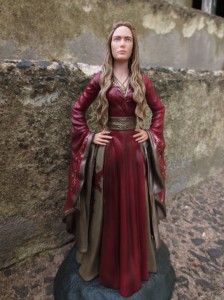 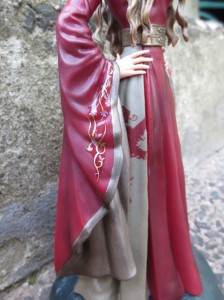 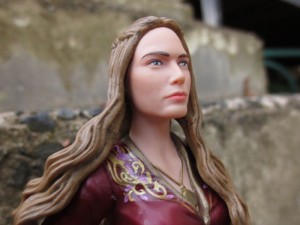 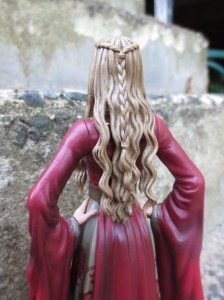 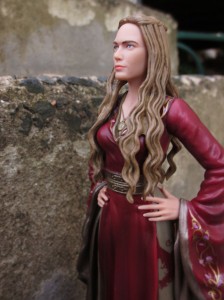 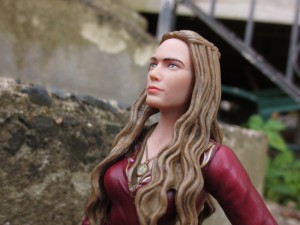 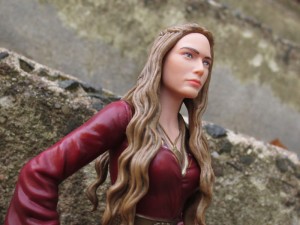 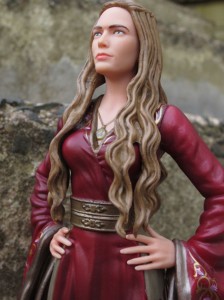 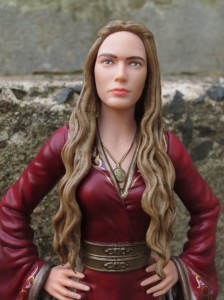 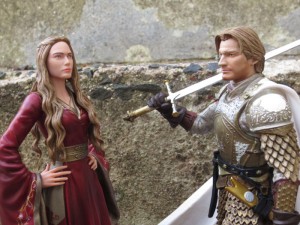 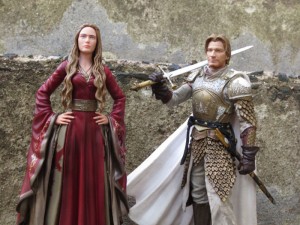 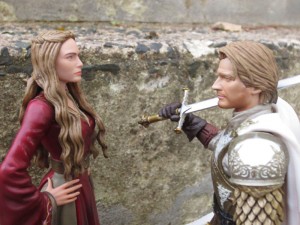 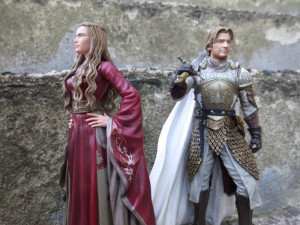