Channing Takes a Gambit in Production of New X-Men Spinoff 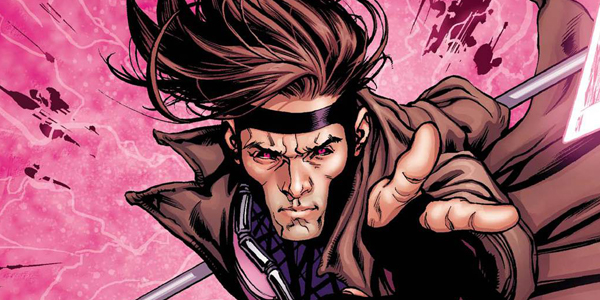 WGNO posts that the X-Men spin-off has planned to begin filming in New Orleans with star Channing Tatum this upcoming March.

Gambit was set to begin filming last November, and it just hasn’t been in the cards with all of the struggles they faced forming the production team, but now that filming has been set for March we have something to look forward to. Tatum attended the Golden Globes a couple days ago with a new hair style that turned a head or two. Some said he looked like he was back from the future looking a lot like Crispin Glover as George McFly. All jokes aside, Channing looks ready to begin filming the new film aimed for a pushed spring 2017 release.