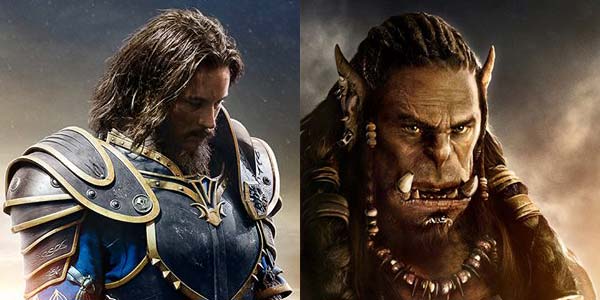 Later today, Legendary Pictures will run their presentation on Duncan Jones’ Warcraft, and in advance of that event, they have revealed two character posters, featuring Lothar and Durotan, a human and an orc from the film.

At the risk of sounding like a layman, I’ll admit, I know nothing of nothing about Warcraft and the whole WoW scene, but I like the concept of an epic fantasy movie that will offer both human and non-human perspectives.  And you put Duncan Jones at the helm, and you’ve got a movie on my must-see list for sure.  I’m intrigued to see what else the Warcraft panel has in store for us later… In the meantime check out your first look at Lothar and Durotan: 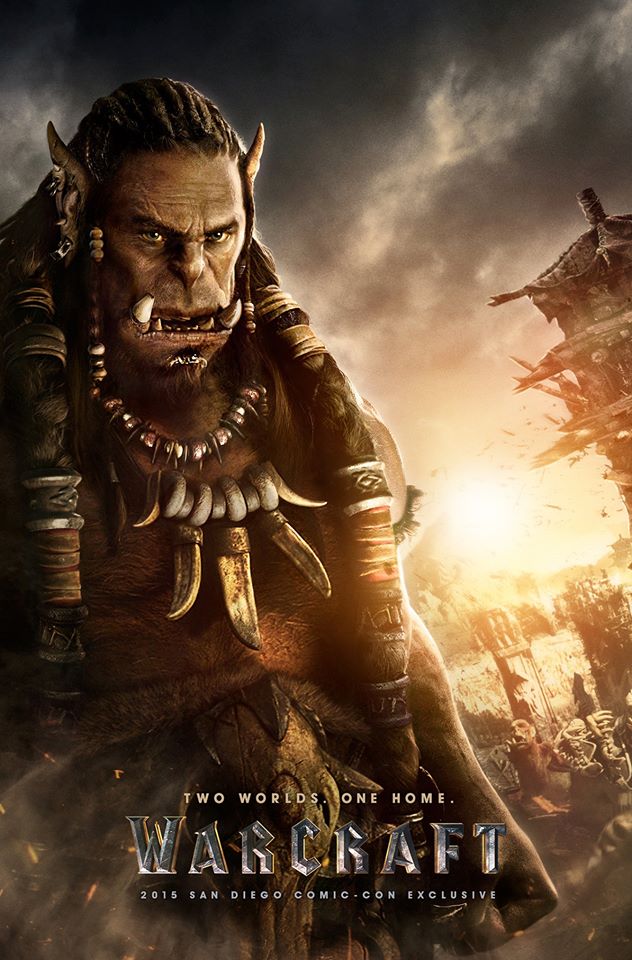 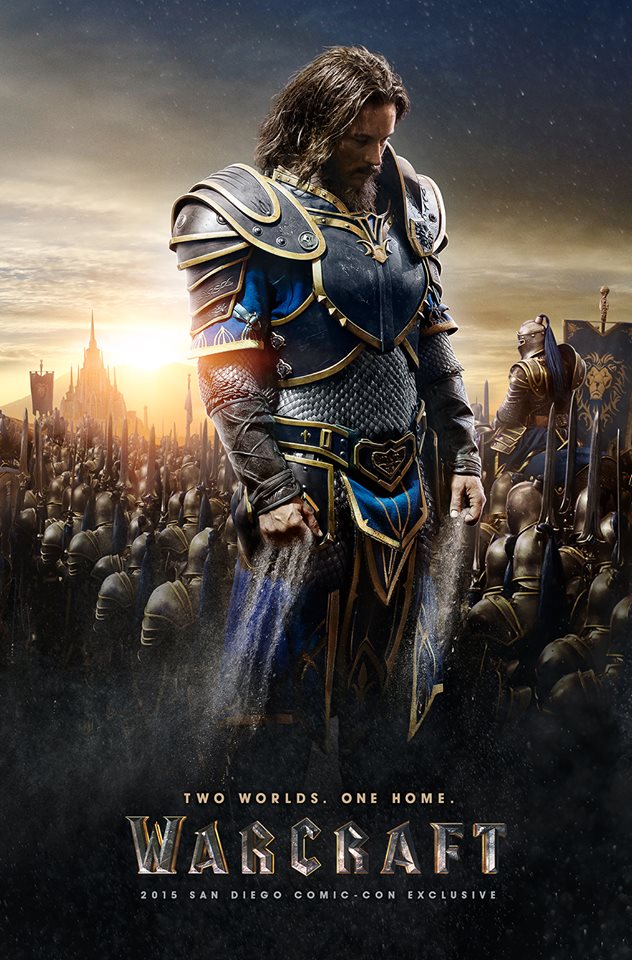