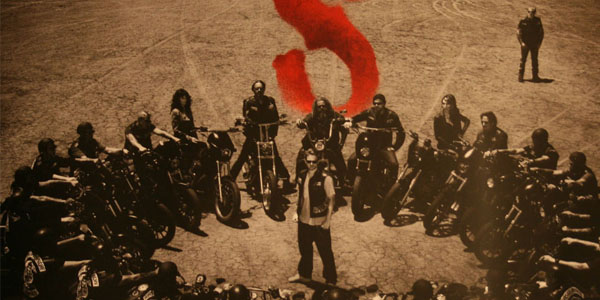 Every season Sons of Anarchy introduces new characters, some have survived the season, and some end up never being seen again. This season is no different, taking the show in all new directions. 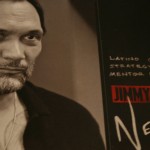 With the MC in crisis mode, due to the power shake up last season, SAMCRO finds themselves looking for help in new places. Nero Padilla(Jimmy Smiths), provides some help and advice to the Jax in the first few episodes. Jax has always questioned the role of the MC in his life, and Nero gives him a glimpse into a possible future for his family. Nero, a former leader in his own club, has built a life away from the bullets and blood, something that Jax has been trying to do himself since season one. Nero plays the clam and cool mentor most of the time, but he has a wild streak, giving audiences one of the most entertaining car chases in SoA history. 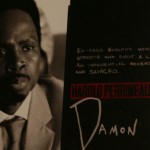 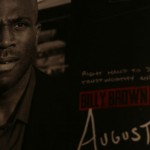 The safe haven the members of SAMCRO seek with Nero is due to Tig’s actions last season. Clay misinforming Tig once again leads to a woman being killed, putting both Tig and the MC right in the crosshairs of Damian Pope. Pope (Harold Perrineau) has tried to distance himself from the day to day of the One-niners gang, but the tragedy of his daughter’s death has brought him back to the front lines. Perrineau portrays Pope as a cool in control business man with dark side. When that dark side comes out in the first few episodes, fans will understand just how dangerous he is will be to SAMCRO. Pope is not the only One-niners the MC has to watch out for this season. August Marks (Billy Brown), is Pope’s right hand and he is just as dangerous. His deep voice and imposing nature make even a famous comic book quote sound scary. 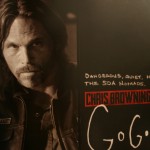 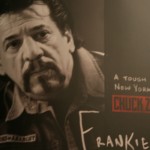 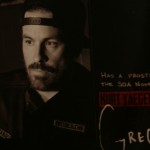 The other big additions to the show are the newest members of SAMCRO. The ranks of the MC have shrunk, so the club some SoA nomads are invited to join the table. Gogo (Chris Browning), Frankie Diamonds (Chuck Zito), and Greg (Kurt Yaeger) are welcomed with open arms by the MC. Being nomads they have no allegiance to a particular club, making them wild cards in this close knit club. Why are they nomads and why did they pick Charming to park their bikes will unfold over the rest of the season.

If the first two episodes are any indiction this is going to be one hell of a season.