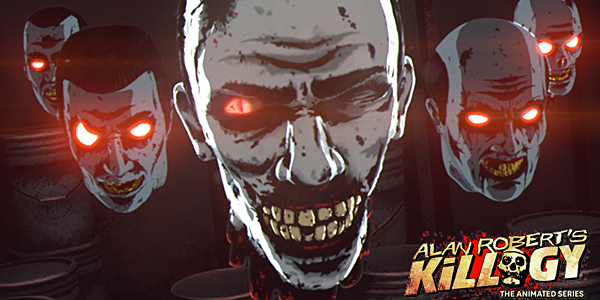 Based on IDW Publishing’s over-the-top comic book series of the same name, Killogy is an animated dark comedy from creator Alan Robert, who’s best known as the songwriter and bassist of rock group Life of Agony.

Made in association with Squeeze Animation Studios and Boondocks producer, Rodney Barnes, Killogy stars Frank Vincent (Goodfellas, The Sopranos), Marky Ramone (Ramones), Brea Grant (Halloween II, Dexter, Heroes), and Doyle Wolfgang Von Frankenstein (Misfits) as a rag tag group of Brooklynites in the middle of an undead apocalypse thanks to the unwitting theft of a cursed ring.  Judging by the trailer below, it’s a hyper-violent amalgamation of slasher films and the mobster genre, complete with mafioso vernacular and hordes of bloodthirsty zombies, and is sure to be an entertaining, insane watch.  For more info, check out the official website: http://www.killogyanimated.com/ 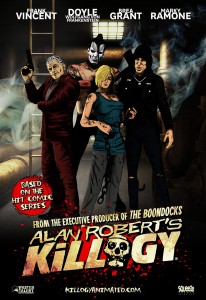 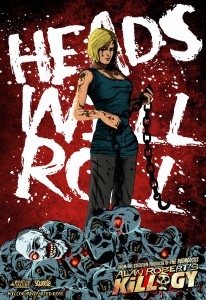 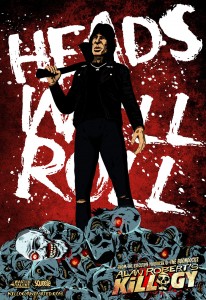 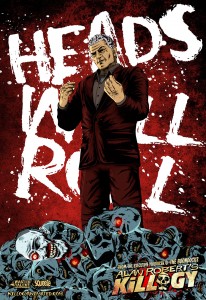 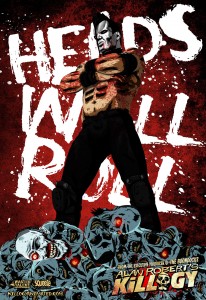