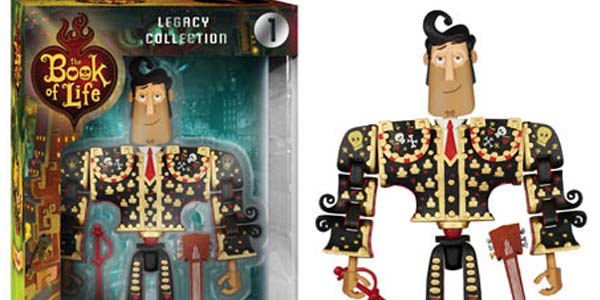 Pop! and Legacy toys based on the promising new animated feature are on the way from Funko.

The Book of Life has all the makings to be an instant classic.  It’s got a solid voice cast, a wonderful sense of style and some heavyweight creatives like Guillermo Del Toro in its corner.  The trailers have been pretty cool so far, and I am in love with the aesthetic, a stylized and unique visual sense that pays tribute to the ornate and vibrant Mexican holiday, Dia de los Muertos.

I love the style so much that, even if the move sucks, I can’t see myself not picking up some of the beautiful toys Funko is releasing in the Fall.  We’re going to see five Pop! figures as well as a three-piece film accurate Legacy collection in support of the film, and they all look great!

Check out the newly released images of all eight figures below… here’s hoping we see a Series Two that includes Channing Tatum’s Joaquin! 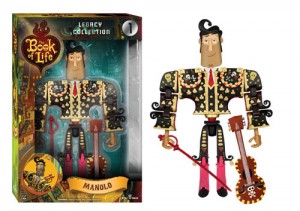 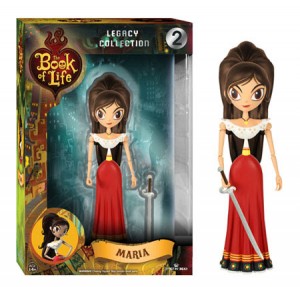 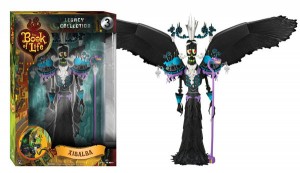 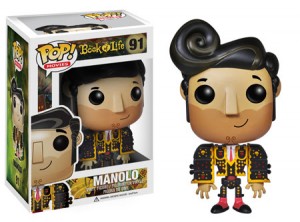 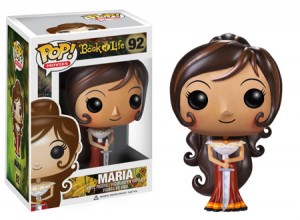 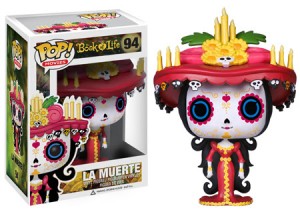 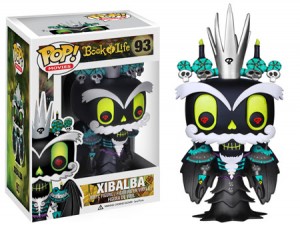 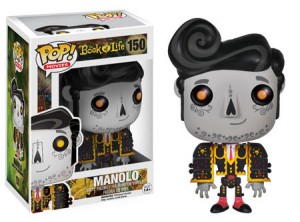