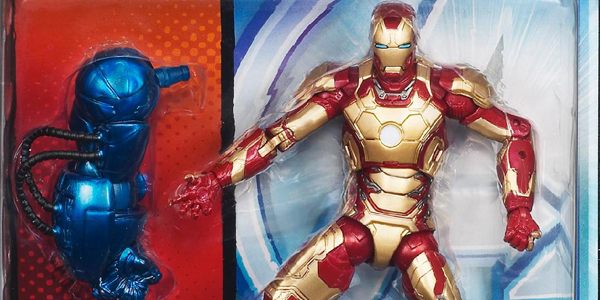 Hasbro’s Iron-Man 3 Legends made a splash with three very nice additions to Tony Stark’s armory (along with half of his foe the Iron-Monger), and we saw at Toy Fair that the second wave of Legends will see the release of movie-style Iron-Man (in his Mark 42 armor), along with James Rhodes’ Iron Patriot and a comic-style Ultron. The prototypes were on display at Toy Fair, but now some new promo shots, both loose and carded, have been revealed on K-Mart’s website (nope, they don’t have them in stock, sorry).

I like this new set a lot, and all three will make welcome additions to the Legends series, along with the completed Iron Monger. I’m a little disappointed the Titanium Man body means we’re still not getting a truly classic Legends Ultron, but that headsculpt, at least, is perfect.

The new wave of Iron Man Legends was said to be released in “The Fall,” but in toy speak that basically means any time after April. I wouldn’t be surprised to see them start showing up on shelves around the time the movie hits in May. 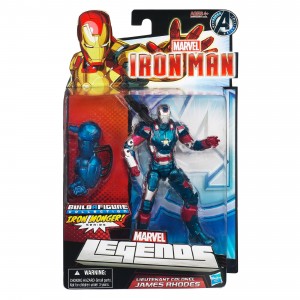 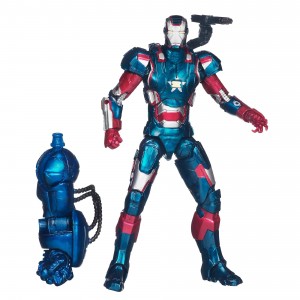 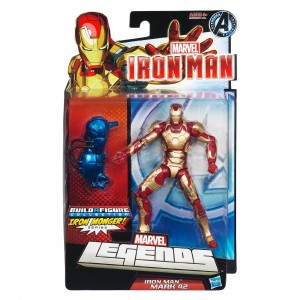 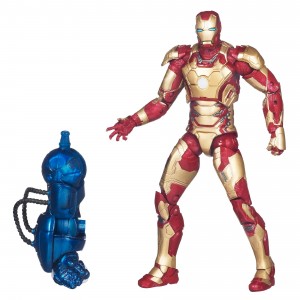 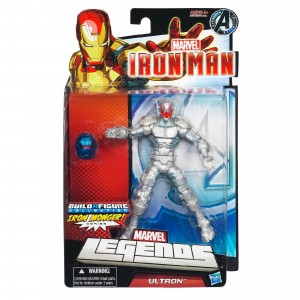 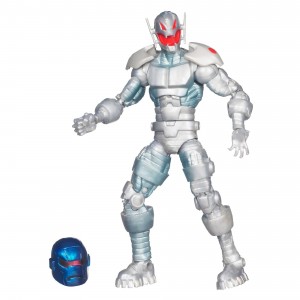