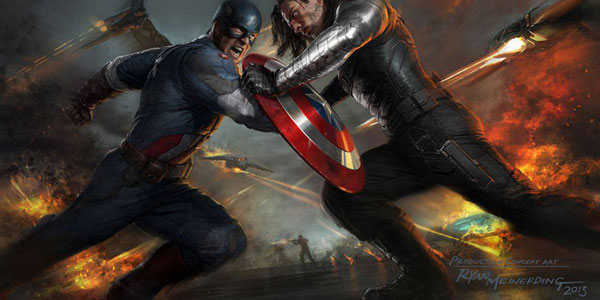 Marvel has revealed new concept art posters based on the upcoming Thor and Captain America sequels.

Marvel seems to be taking full advantage of Comic Con to hype their upcoming Phase Two movies (although so far they’ve been disappointingly light on Guardians of the Galaxy, their most exciting upcoming project).  We’re still a full 48 hours away from the big Marvel Studios panel in Hall H, but in the meantime here are two new concept art posters for Thor: The Dark World and Captain America: The Winter Soldier.

Survey says– both look awesome!  I like the regal feel of the Thor poster, and it bucks the trend of these Marvel movie posters being horizontal.  The Cap poster promises we’ll see Steve Rogers in his better looking costumes at some point in the movie– presumably later, as this shot has Winter Soldier sans his mask thing.

I really dig the look of these two images… While I’m admittedly most jonesing for GOTG news, I’ll take slick looking design work from both these sequels all the same.  If you’re at Comic Con this weekend, Marvel has a habit of giving away copies of these posters at their booth, so be sure to stop by and see if you can score one.  You’ll be happy because they look great.  I’ll be jealous, because they look great. 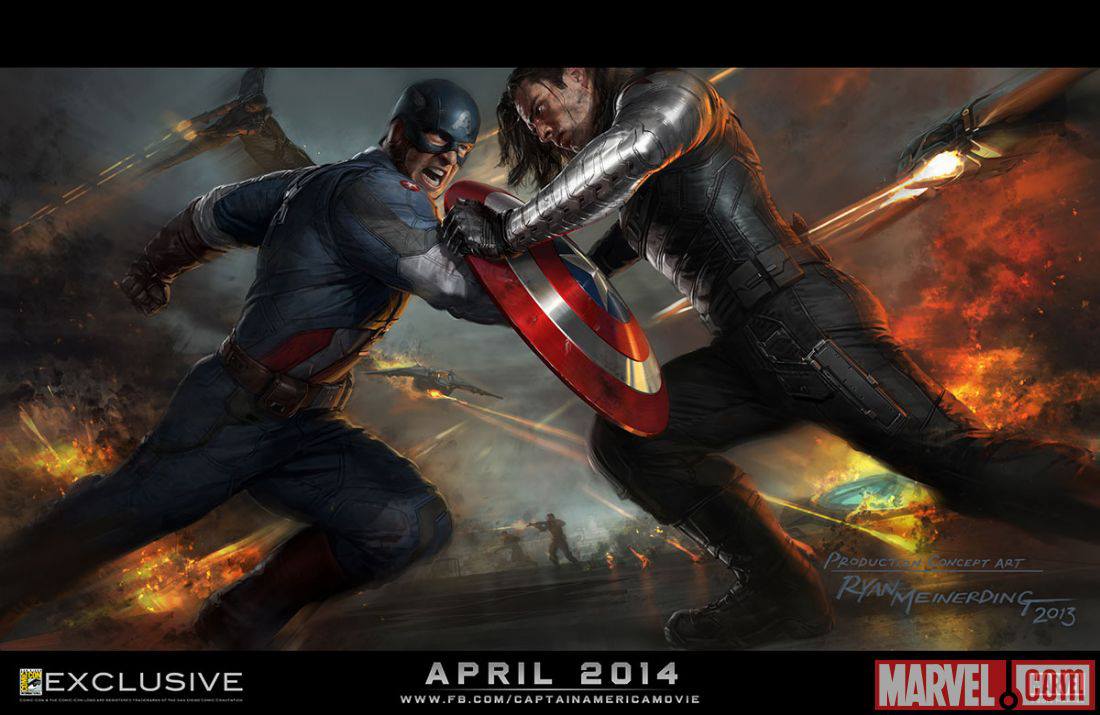 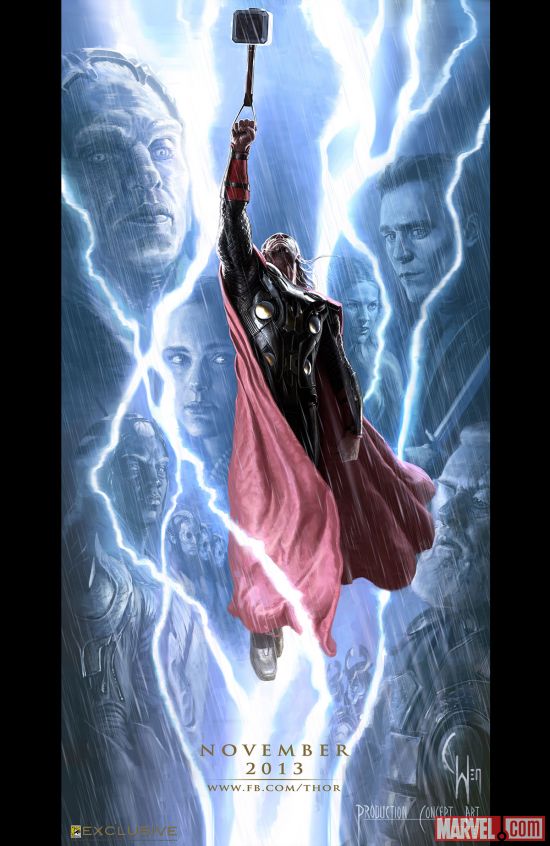