Check Out The First Trailer To The Hobbit: Desolation Of Smaug 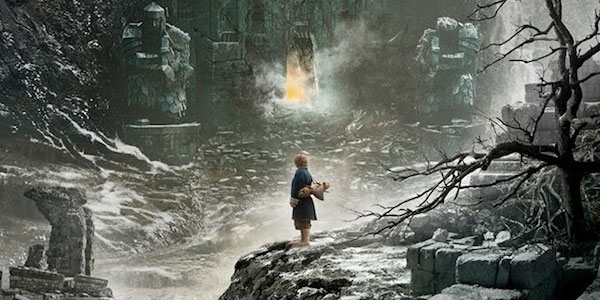 This trailer is certainly not desolate when it comes to action!

The first Hobbit movie did a better than expected job of establishing the return to Peter Jackson’s Middle Earth, with a good mix of familiar faces and new wonders.  It looks like that 3 hours of setup will be followed by a much more action-packed second installment, based on this first trailer.

There’s a lot going on here, with newly-invented action beats for woodland elves Legolas (who was not in the original book) and Tauriel (who was not in anything), more clashes with the fearsome CGI orcs and wargs, and our first look at Smaug (excluding the extreme closeup of his eye at the end of An Unexpected Journey).

Overall, I dig the trailer– I liked the first Hobbit movie way more than I thought I would, and although I still don’t know how even Peter Jackson can bloat what’s left of the novel into TWO 3 hour movies… this trailer has again piqued my interest in returning to Middle Earth this winter. 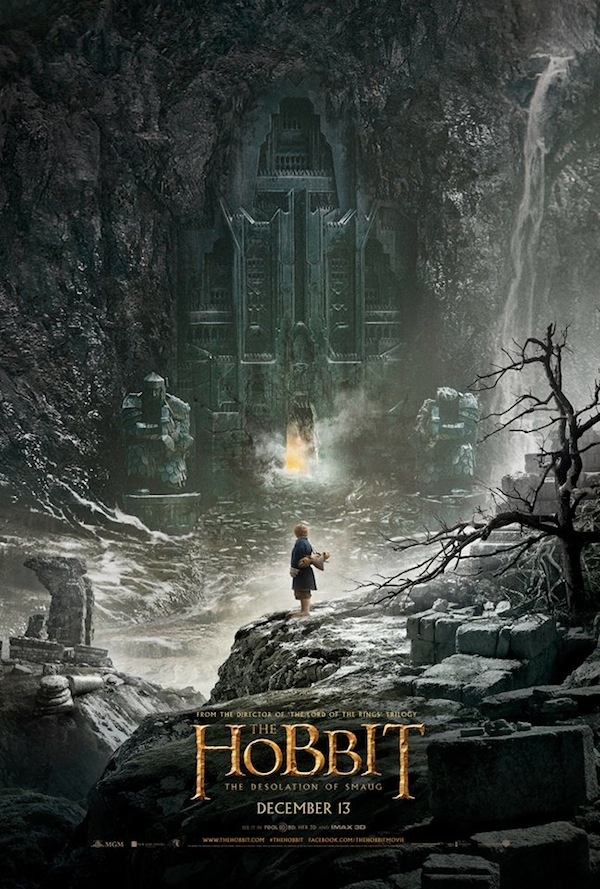