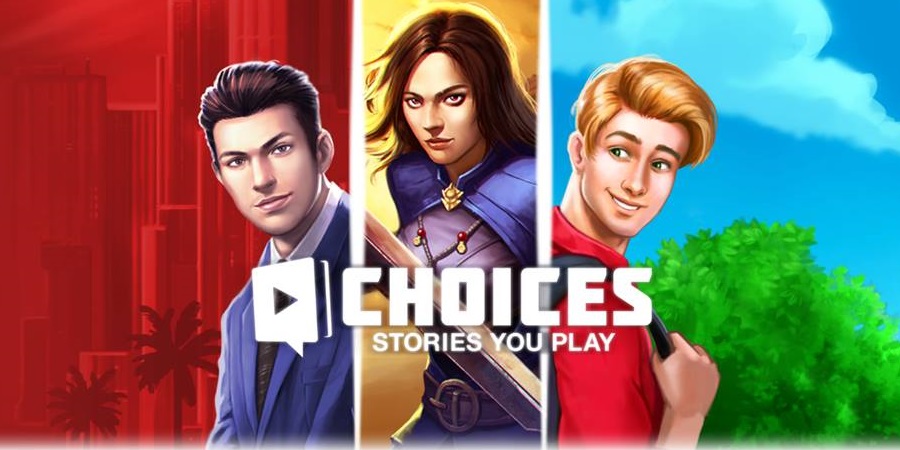 Choose your own dime store adventure with this free iOS and Android timesink.  Just don’t expect to be able to optimize the experience.

Alright, a little background.  Cause of Death: Can You Catch the Killer was a visual adventure novel that took it’s inspiration from procedural television series like Castle, Bones, Law & Order, Law & Order SVU, Law & Order: 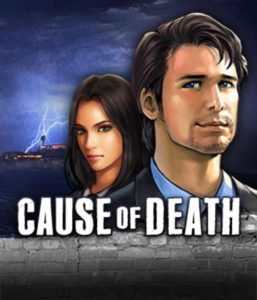 Criminal Intent, Law & Order: Fashion Crimes…okay I made that last one up, but you get the idea.  It was a free app that included the first volume titled “The Maskmaker,” after the villain for that arc.  However each volume after that ended up costing you real money.  The system seemed to work though as the team was able to release 16 full volumes with an average chapter length of 7 giving players full stories around recurring characters with an engaging plot.  Unfortunately the game had the misfortune of being under EA (Electronic Arts) which is essentially like the Fox Television of the video game world.  Just two months after game’s finale was released, the game was completely removed from the app store, with only a very small percentage of people having had enough time to download the conclusion.  Which meant that even if you had paid for the for all the episodes, if they were deleted from your device at any point, you would have no way to redownload them (with the exception of the first) as they were completely removed from the server (yay EA!) As you might guess, Surviving High School the less popular but very similar game from the same studio suffered the exact same fate.

So, now the developers who lovingly crafted those stories are working for themselves under the name Pixelberry Studios.  Choices: Stories You Play is a choose your own adventure visual novel, similar in many ways to Cause of Death and Surviving High School.  There are three different genres of sto 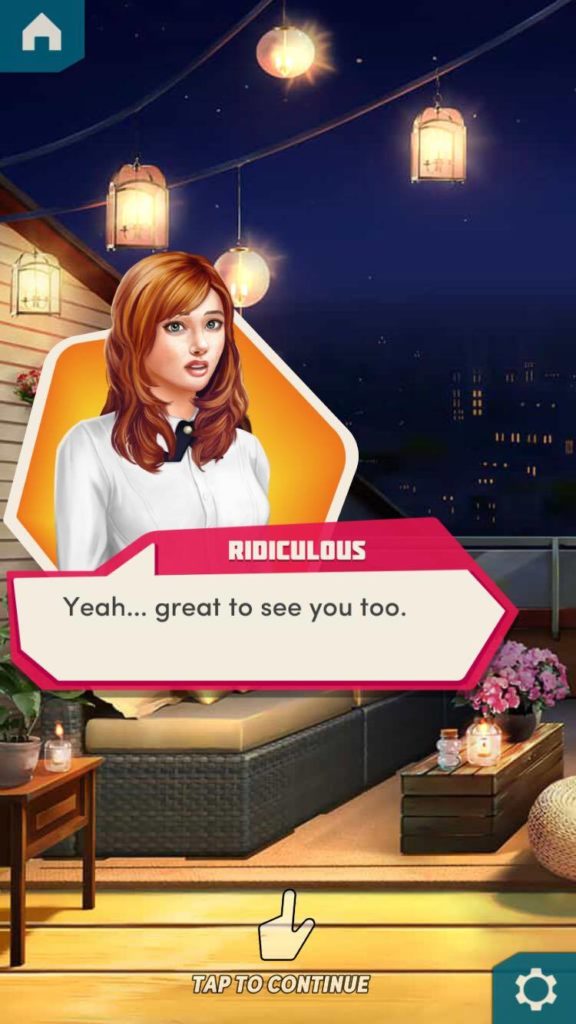 ries to choose from, all getting frequent updates as the stories progress.  There’s “Most Wanted”: a Crime Thriller, “The Crown & The Flame”: a political medieval fantasy, and “The Freshman”: a teenaged romantic dramady; all of which abound with cliches.  There’s a trashy element to all of Choices’ stories, but not in a garbage way, more like a junk food way.  All of the stories relish all the trappings of each genre, including a “will they won’t they aspect” which is pretty much standard for bad television, which is clearly what all these are based off of.  Which means, Choices’ stories are supposed to be guilty pleasures in the best way possible, and while there are a lot of genuinely interesting things done with the gameplay style including timed responses, clever misdirects, branching paths, and even a worthwhile endgame (in the case of The Crown & The Flame); paywalls end up taking this gem down Julius Caesar style.

Pixelberry is a new developer, and their product is definitely worth a buck, but the way Choices handles this aspect is frankly a stain on the entire micro-transaction idea.  In order to play an episode past the initial one, the game requires a key.  You can pay for keys from your itunes or google play account, or you can wait 2 hours for a key to generate.  If you do this, you can only generate two keys at a time though.  This didn’t bother me, because it still allowed free-players to get the full experience of the app with only a slight disadvantage of inconvenience compared to players who paid for their keys.  The problem comes from diamonds.  There are special options within the story that will unlock new and interesting side-plots, that require diamonds to access.  Playing a full chapter (roughly 10 or so minutes) gets you exactly one diamond.  A single choice like this, on average, takes about 15 diamonds.  You can buy 20 diamonds for $1.99 USD.  Once you purchase a choice, any subsequent play of that chapter makes that choice free, but for each wacky 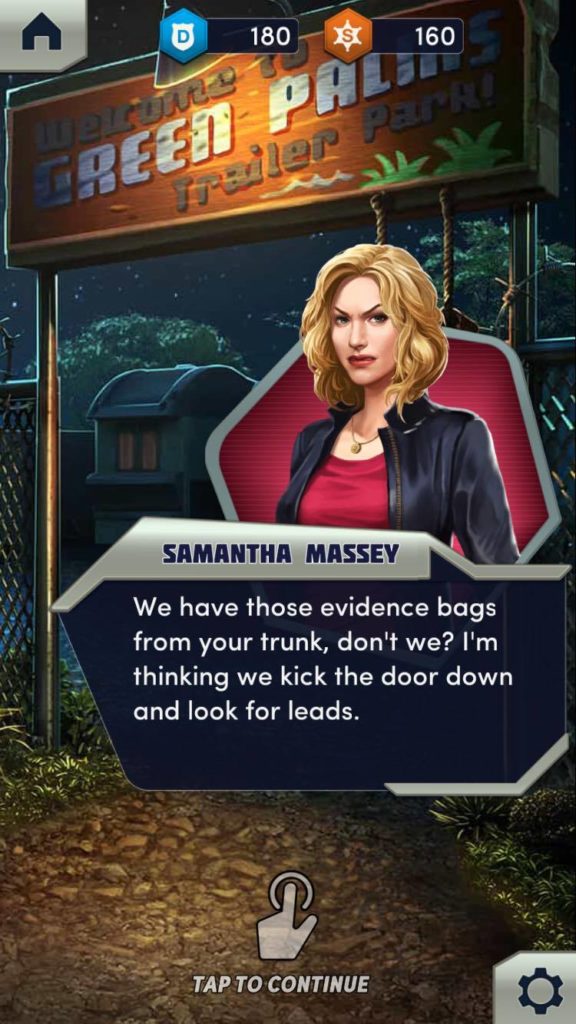 or interesting choice you make you are essentially paying three bucks.  This is a little crazy, but what makes this practice almost completely unforgivable, is how free shaming is built right in to the narrative.  At one point a character was invited out to dinner at a fancy restaurant and it was recommended that she dress formally, the formal option would have cost me 2 bucks, so naturally I said no.  When she got there, she was judged by everyone and she had the inner dialogue (“Maybe I should have worn the dress.”) And this was not an isolated incident.  I was locked out of romance options and I wasn’t even able to rescue certain characters because I wouldn’t pay for it.

In Choices’ stories, making the right decisions builds up character points that unlock special skill based options, so judgement is still an important factor, but in many cases the most significant parts of the story are actually hidden behind pay walls.  I’m all for optional transactions to enhance the gameplay, especially for a trusted developer with a body of work that I appreciate, but free-shaming is a disgusting fad that needs to stop.  What’s more, building it in to the narrative means indulging in the biggest sin of story based gameplay; breaking immersion.  As such, I can’t wholeheartedly recommend Choices: Stories You Play.  While the stories themselves can be interesting, engaging, and easy to digest; being constantly reminded through the characters that I haven’t paid for the best options (or in some cases the ones that made the most sense) made me feel just as unwelcome and judged as my under-dressed would be diner.  🙁