Choose The Next Marvel Legend at Comic Con 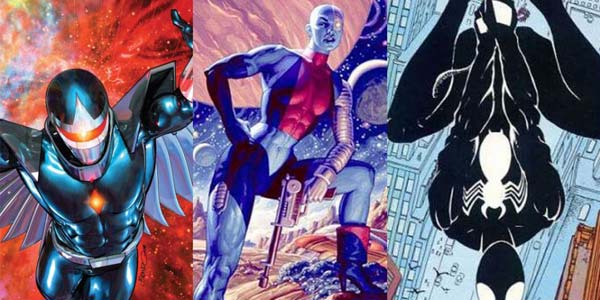 Hasbro and Marvel are letting SDCC attendees make their pick for a future Marvel Legend.

As we’ve seen in years past, Hasbro and Marvel are once again running a Marvel Legends fan poll, offering 16 great characters, all of whom have the potential to join the Marvel Legends toy line.  This year’s Poll is taking place live on the floor at Comic Con– there is one round of voting each day, Thursday and Friday from 11:30am-Noon as well as Saturday and Sunday from Noon to 12:30– but the four daily winners will be featured in a second online poll after the show, which will let the rest of us schlubs chime in with our opinion.

Who will win?  Well, hopefully Darkhawk.  For some reason, people are going crazy over a new black costume Spider-Man, who seems like a colossal waste of a perfectly good spot in a future wave of Legends to me.  A vote for Symbiote Spidey is, essentially, a waste of a vote since he is all but guaranteed to be included in an upcoming wave regardless.

Here’s what I find interesting, though.  We know from past Fan Polls that many of the potential winners are already at some stage of development within Hasbro (hell, Lyra’s prototype has already been on display at several Cons).  And if you look over that lineup of possible characters, there’s an awful lot of Asgardian and cosmic names on there.  Bear in mind also 2017 will see the release of Guardians of the Galaxy Volume 2, as well as Thor: Ragnarok… which makes me think we’ll actually see a number of these characters surface in the respective Legends sub-lines for each movie.  Not to pull the wind out of Hasbro’s sails, but I imagine the prize in this Fan Poll will actually be “what character gets released early” moreso than “what character gets released.”

I could be talking out of my ass here, and maybe it’s just wishful thinking because I super totally want like three quarters of the names on the Fan Poll ballot in the Legends line.  But history proves we’re likely to see at least a handful of these characters make their way to the Legends line, sooner or later.  My (semi) educated guess would be this: Black Suit Spidey wins the Fan Poll, gets released in 2016.  Angela, Black Nova, Nebula, and Cosmo all get rolled into Guardians of the Galaxy Legends in early 2017.   Sif, Executioner, Ulik, and maybe Malekith all get tapped for the first ever line of Thor Legends to follow in the Spring of 2017.

That only leaves a few characters out in the cold, most notably Darkhawk.  But at this point, Hasbro is well aware how many of us want him in the Legends collection, and the Marvel team is anything but tone deaf.  So regardless of when or how it happens, I think Darkhawk is a sure thing at some point down the line.

Here’s the character photos Marvel is using to feature each character.  We can assume this would be the general look Hasbro would use for each character’s potential Marvel Legend figure.  I told you how I think this will all play out, now it’s your turn… Head to the comments and let me know who you want to see win the Poll, and how many of these characters you think really WILL come to the Marvel Legends line in the near(ish) future? 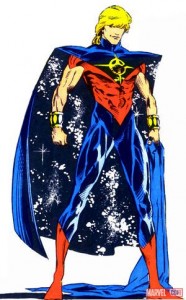 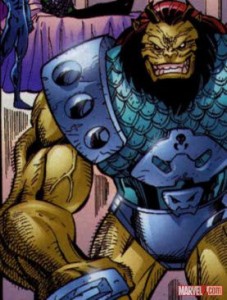 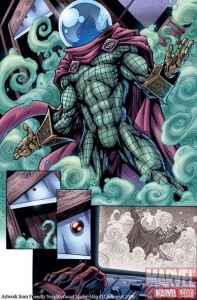 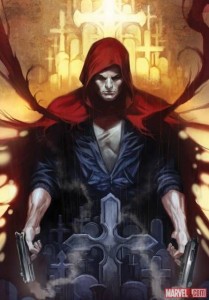 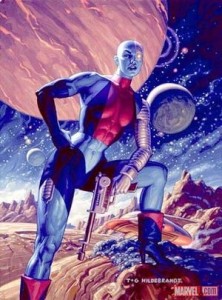 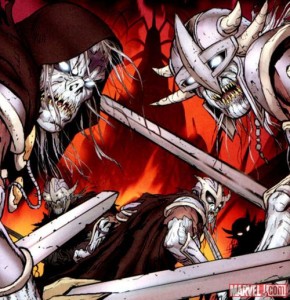 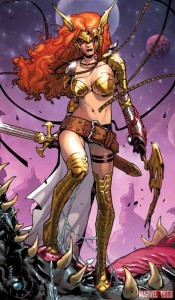 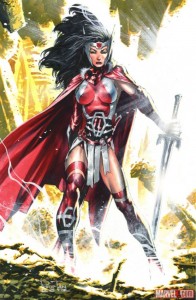 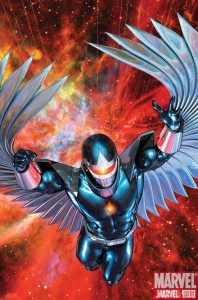 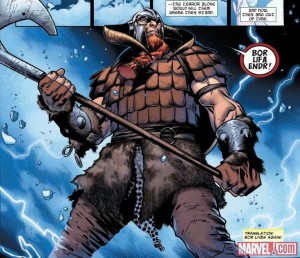 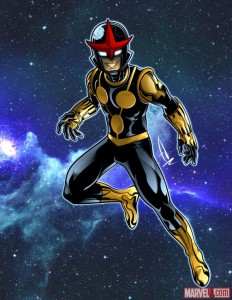 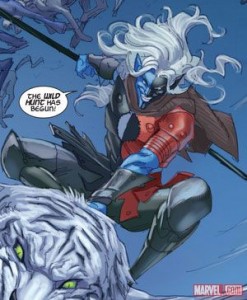 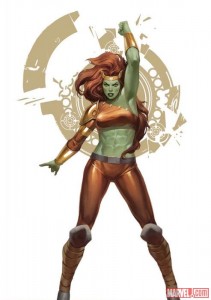 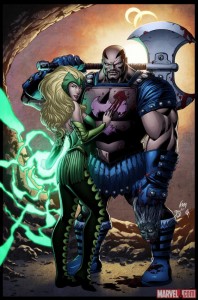 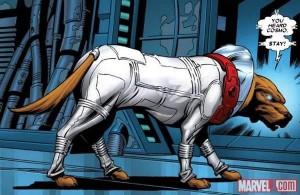 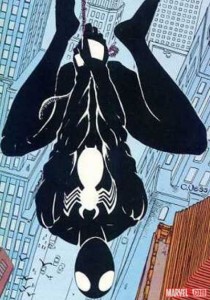