Chris Pratt Is A Guardian Of The Galaxy 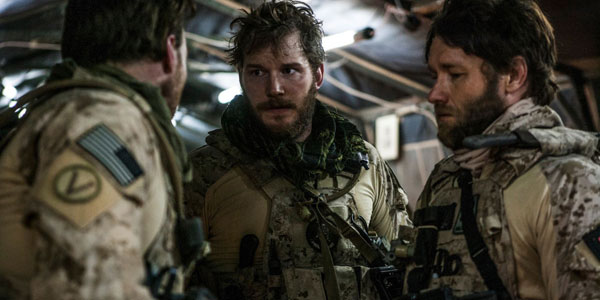 This is probably the best damn news I’ve heard all day. Or week. Or year.

Marvel has found the leader of the Guardians of the Galaxy– Chris Pratt will don the gas mask of Peter Quill (AKA Star-Lord) in the upcoming sci-fi super hero movie.  This is incredible news as far as I’m concerned– Quill is a left-of-center kind of hero, and both director James Gunn and Pratt have that same kind of vibe.  The Parks and Recreation actor has proven his charm and comedy chops weekly in the best sitcom on television, and his recent turn as one of the Seal Team Six members who took down Bin Laden in the brilliant Zero Dark Thirty confirmed he is more than capable of being a total badass.

This kind of smart, interesting casting has been Marvel’s MO all along, and I love it– they’re not after top-list stars to anchor their franchises, they’d rather pick the right actor than the most famous one.  It’s the Pixar approach to casting, and it’s paid off for Marvel in spades.  Pratt feels right at home amongst their most intriguing choices, and between this news, James Gunn behind the camera, THANOS, and the bizarre alien Guardians… I honestly can’t help but crack a smile thinking about how freakin’ cool Guardians of the Galaxy is going to be.

And also mostly, this is great news because Chris Pratt is awesome, and he totally deserves his own franchise.