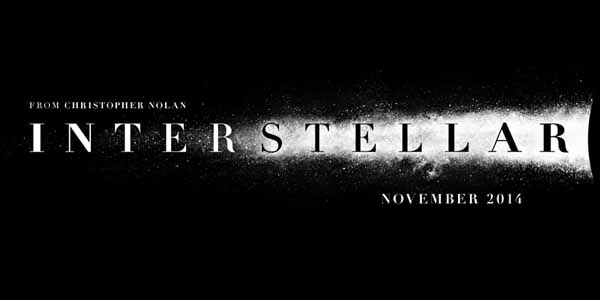 The first teaser for Nolan’s next movie packs a surprising emotional punch.

Not much is known about Christopher Nolan’s Interstellar, his first post-Batman project.  But while the first trailer features virtually no footage from the upcoming film, it gives us a good idea of what to expect, and it comes as kind of a surprise– there is a sense of hope and imperative importance placed on space travel in this trailer’s message, not just in the film’s ecological disaster setting, but for humanity in general.

The trailer features archival footage reminding us of a time when space was a key focus in human progress, and the simple thrill of the ongoing aspirations to explore above our atmosphere which have been brutally, stupidly sidelined over the past few years.

It seems like Nolan has a soft spot for space similar to mine, because the typically cold and distant director is not afraid to play heavy on emotions in the new trailer.  If the movie follows suit, this could be the most impactful and moving film Nolan has ever made, and possibly his most personal, as well.

Check out the trailer below, and get ready for Interstellar next Christmas.