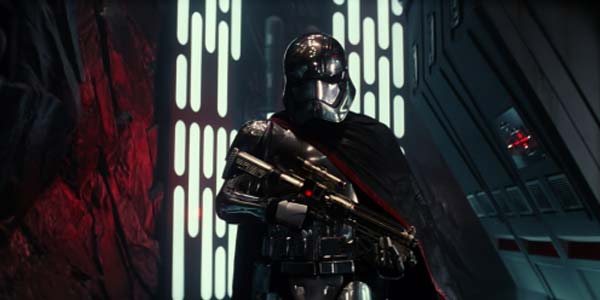 Brienne of Tarth is now officially a badass in TWO fantasy universes!

Earlier today, Vanity Fair debuted a bunch of truly awesome photos of the cast and crew of The Force Awakens, with the promise that one more character photo would be revealed today at 4pm.  But they were too slow on the draw!  Star Wars Universe has gotten their hands on the image and revealed it to be Captain Phasma, the chrome-armored Stormtrooper officer working for the First Order.

The caption of the image reveals Phasma will be played by Gwendoline Christie, an actress whose Brienne of Tarth on Game of Thrones makes her very familiar with portraying a legitimately tough female warrior in a boy’s club environment.

She looks so cool! 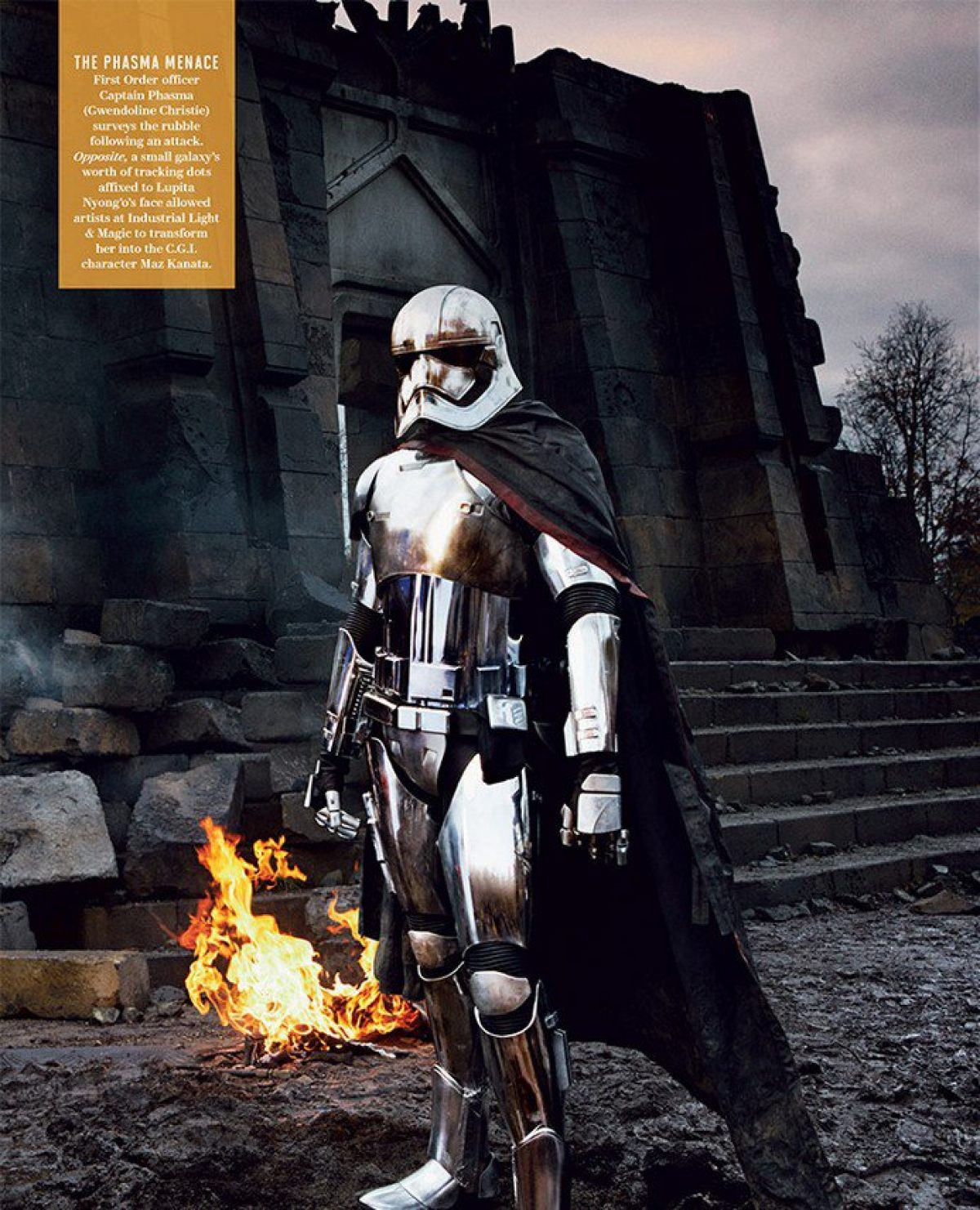 Of all the designs we’ve seen so far, I have to say I think Phasma is easily the most toyetic.  I’m honestly a little bit surprised to see Kylo Ren get his masked mug on all the Force Awakens merch, when a shiny silver Stormtrooper helmet seems so much more evocative.  Regardless, Captain Phasma has all the trappings to be the next big, cool Star Wars character… I can’t wait to see more of her!