Clayface Takes On The Batcycle 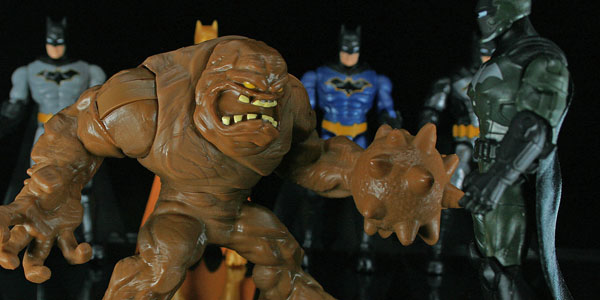 Spin Master was not going to take it slow out of the gate with so many Batman figures, they also had some multipacks. Clayface was the first set I picked up and I have some feelings and thoughts.

I thought I was only going to get a few of these things when I first heard they were coming out. I mean how many times will I dive in on a new line and a new scale, but here I am with almost everything out in stores right now. Clayface was my tipping point, it was with him that I decided to take the ride.

I grabbed a few DC Heroes, yes the review of those is coming soon, and I was definitely going to get Nightwing, but I was not sure I would want more. But then I was looking for more toys to review for the site and Amazon had this set ready to ship. I jumped at it, and well this is the set that made me say sure I want more. 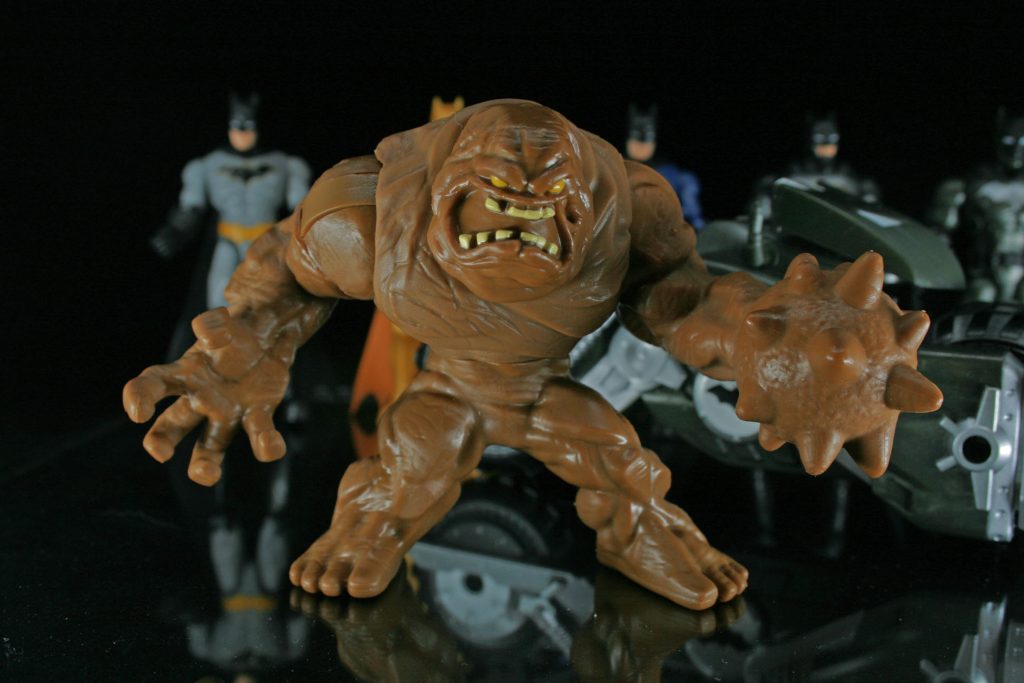 As a figure Clayface has some issues, he is smaller that Batman.. well shorter. He is wide for this scale, but is not mobile from the waist up. I know this is a kids line but legs that work or interchangeable hands would have made an ok figure a great one. The Batman uses mostly same parts as the others in the line with some new parts, and has some claws to tear up Clayface. The Batcycle is light but packs a big punch, well balanced and a monster.

I think this set only adds to the overall line and shows that from the jump you can build a whole world. If they keep at this pace Spin Master might be the new Imaginext line! 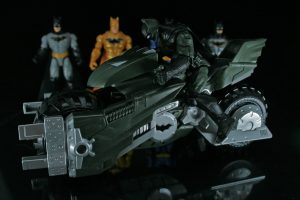 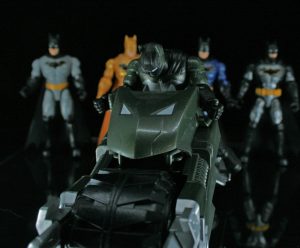 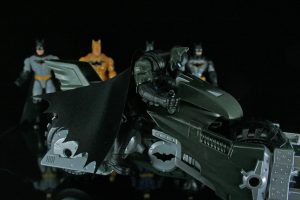 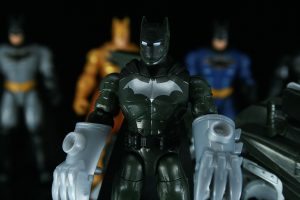 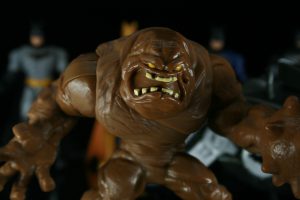 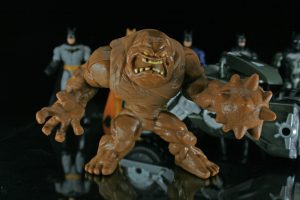 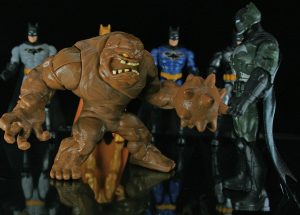 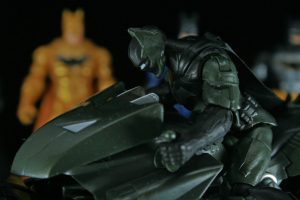