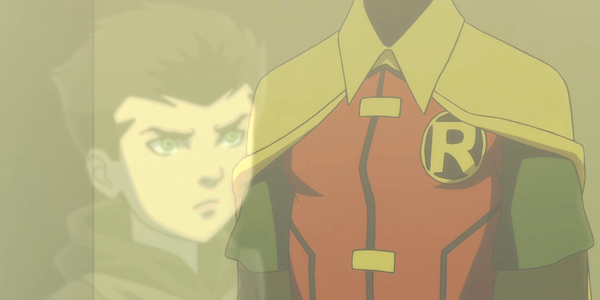 Warner Bros Entertainment released some new images and a clip from Son of the Bat, the next DC Animated film set in the New 52 world.

The next film will continue the story of the world of the New 52, delving into the world of Batman and his family. The film will explore the relationship with his sons and the world of the League of Assassins. The new clip shows off some action between the Dark Knight and Killer Croc.

There will be a premiere screening at Wondercon on April 18th, with a DVD and Blu Ray releases on May 6th. 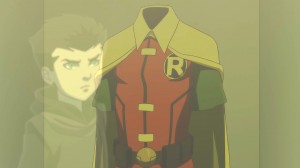 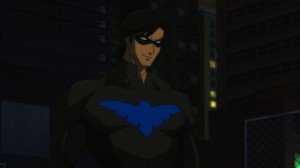 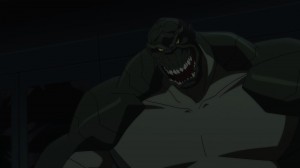 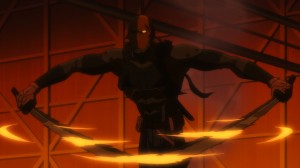 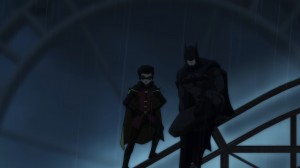