Cloak And Dagger Might Be The Gateway Show For Marvel 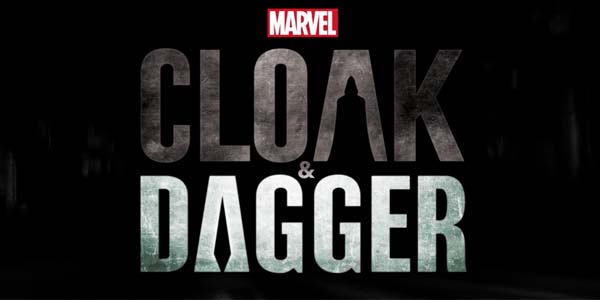 Freeform released the first look at their new Marvel show, Cloak and Dagger, and it just might been what teens need to get into Superheroes.

How do you get teenage girls to get into Marvel films and shows? You make a show about two people from opposites sides of town who are thrown together and form a bond. It worked for Romeo and Juliet and it worked really well in Save the Last Dance, so why not for a Marvel show.

This does have a Save the Last Dance feel to it, one of my favorite films, and if they do it right it might bring in a whole new audience to the Marvel world. And it appears from the preview that there are connections to the rest of the Marvel world, Roxxon sign, making it better than DC once again. They are not shying away from making shows and films, that although don’t directly connect all do live in the same world. I doubt this will cross over with the Netflix shows, films, or Agents of S.H.I.E.L.D. but if the past is any indication there will be a lot of easter eggs to make sure not only teens tune in, but also the adult fans of Marvel.