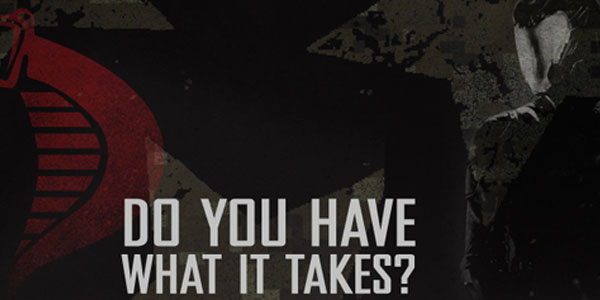 The viral campaign for GI Joe Retaliation returns… cooler (and funnier) than ever!

Maybe it’s just hindsight, but it’s feeling like the delayed release of the GI Joe sequel was a wise choice.  We’ve already seen a dramatic improvement in the post-delay action figures, and the movie’s viral marketing campaign has relaunched better than ever.

Cobra Special Forces is all about urging YOU to do your part, and join the Cobra team.  It’s a simple Facebook driven app, but what’s great about this is how authentic it feels– the recruitment video, the aggro-male look of their site, and even the nationwide events at which there will be a Cobra recruitment booth (including a Kid Rock concert– LOL!!) are absolutely perfect.

I’m sold.  I think Retaliation will be something special.  If nothing else, the toys and the marketing have both been fantastic. 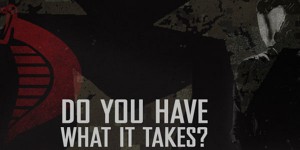 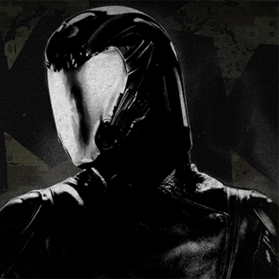 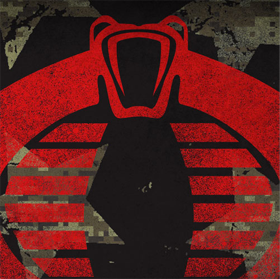