Collecting For A Cause 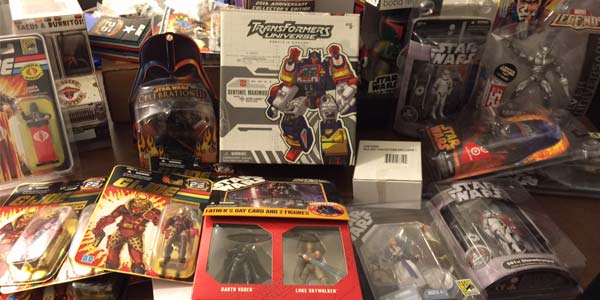 Need to pick up that one Hasbro exclusive that you never added to your collection? Now is the best time possible to go for it.  Here’s why…

Over the past five years, I’ve met a number of great folks in the toy industry, but one of the best is Joe Moscone, who was the long time head of Public Relations for Hasbro. Last year, Joe moved on to bigger (though less overtly geeky) things, but he’s returning to the toy world now in support of Receptions For Research: The Greg Olsen Foundation, an incredible organization devoted to providing hospitals, doctors and scholars across the nation the resources necessary to treat and enrich the lives of those affected by various forms of cancer and cardiovascular diseases.

Joe is spearheading an auction into the fundraising plan for the charity, and he’s devoting some choice selections from his personal toy collection for the cause.  Considering his role working with Hasbro through those golden years, which saw the relaunch of Marvel Legends, the dawn of Marvel’s movie universe, GI Joe’s 25th Anniversary and countless other major pop culture events, the collection in question is full of some very cool, incredibly hard-to-find collectibles.

100% of the proceeds from the sale of each and every item in this auction will go to Receptions For Research, and Joe’s plan is to post several waves of auctions now through mid-June, each with a new selection of approximately 15-20 items.

This is a very cool thing to do, and I hope Joe and his girlfriend Caitlin (whose eBay account is hosting the auctions) can raise a lot of money over the next few weeks.

Is there that one hard-to-find or exclusive Hasbro toy that you never managed to add to your collection.  If so, I’d say now is the perfect time to jump on it.  Not only could you score a cool new toy, but your money will be put to a truly great cause.

Here’s a link to the current eBay auctions: www.ebay.com/sch/celgin013/m.htm

You can also make a personal donation to Joe’s Page or Caitlin’s. 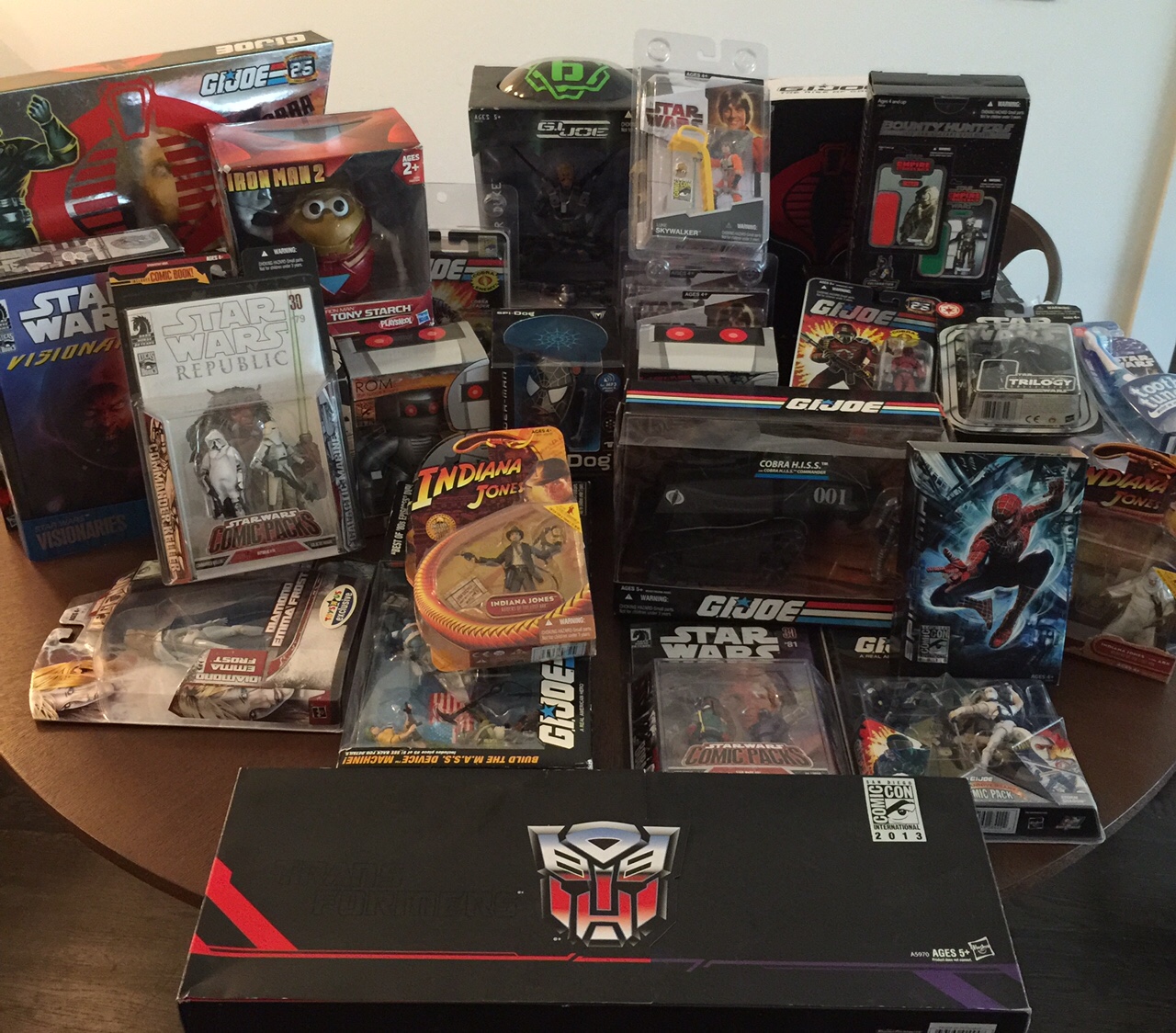 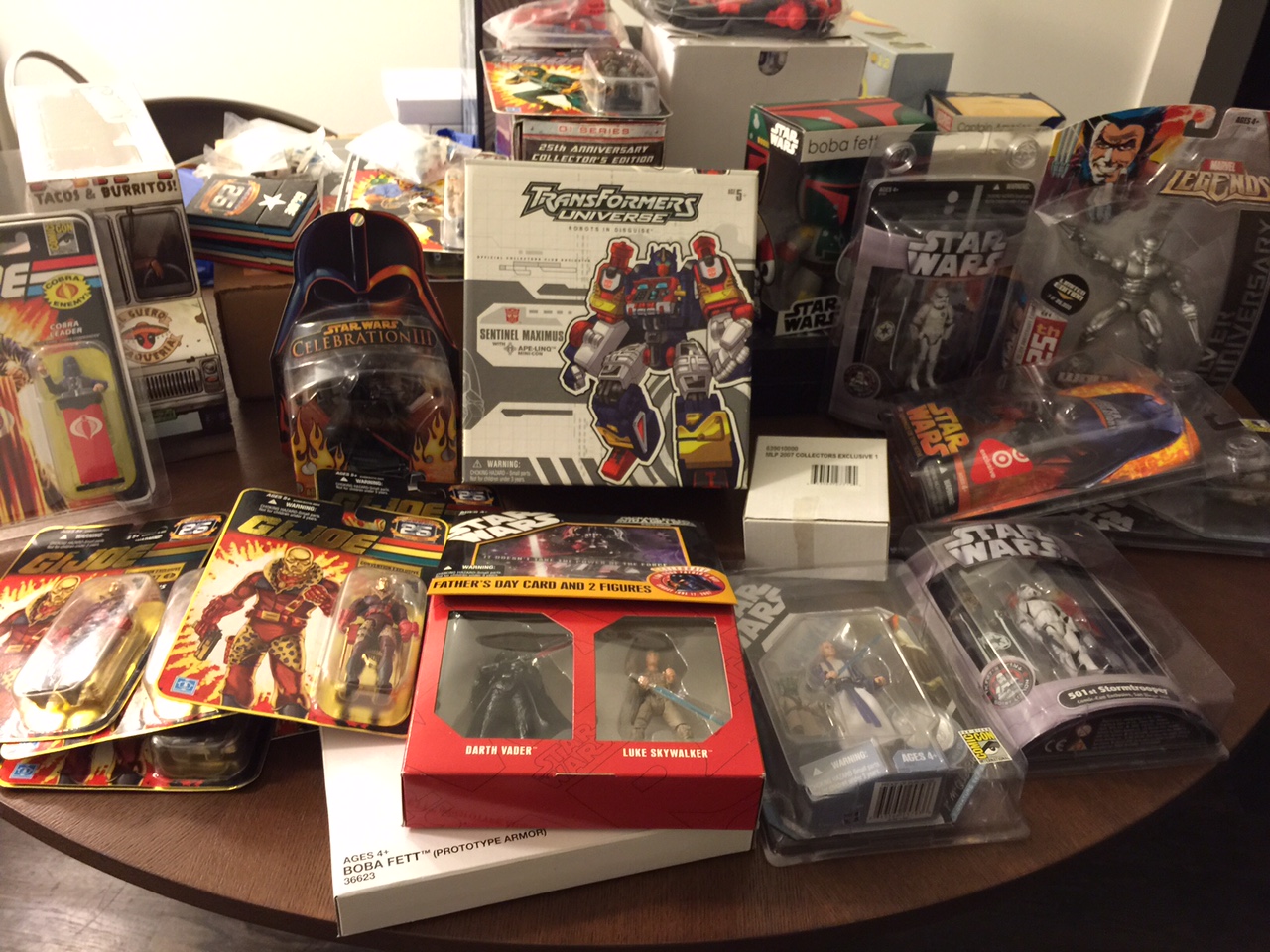