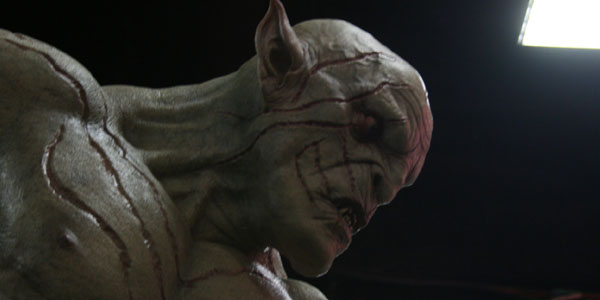 The Bridge Direct completes the company of 13, and shows off their Desolation of Smaug collection at Comic Con.

There hasn’t been a ton of presence for The Hobbit‘s second chapter, Desolation of Smaug at this year’s Comic Con, but the giant sized statue of Azog the Defiler stands tall at the WETA booth, along with The Bridge Direct, showcasing the new Hobbit toys due out this October.

Both the 3.75″ and 6″ scales will continue, and the new figures look just as fantastic as the first series.  One of the new focuses is a collection of five-packs, which will effectively round out the remaining company of Dwarves at the 3.75″ scale– yes, only a year after the launch of the line, Bridge Direct is allowing fans to collect the ENTIRE company of 13… how cool is that??

The 6″ figures look great, and once again suggest they can blend seamlessly into the Toy Biz Lord of the Rings universe.  I’m digging on Radagast, and Azog, the main heavy from the first film, looks so good I may pick up the basic edition even though I got the killer Comic Con exclusive deluxe version already.

Check out some shots of Bridge Direct’s collection below… look for the new sets to hit shelves around October. 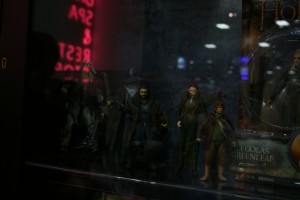 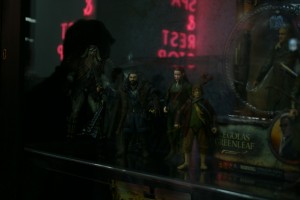 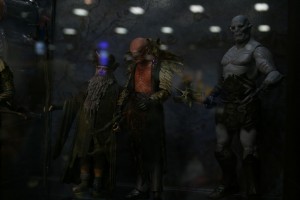 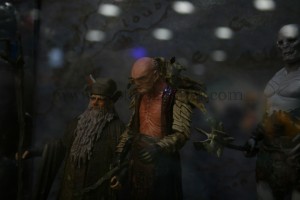 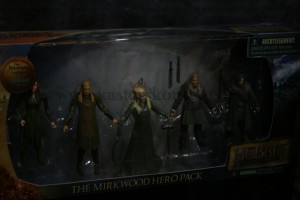 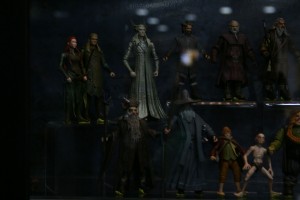 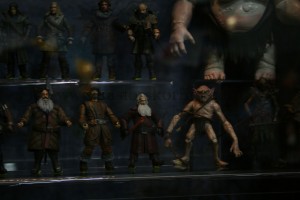 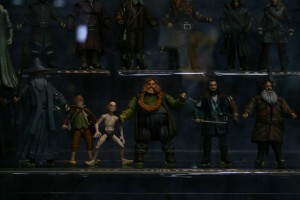 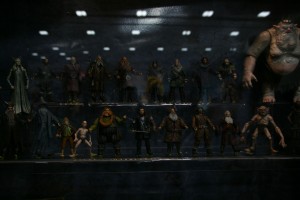 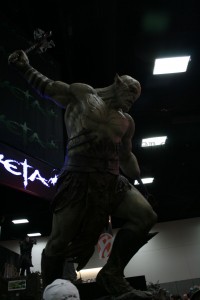 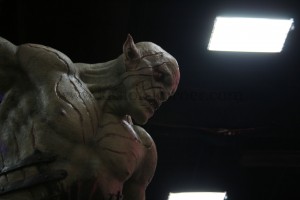