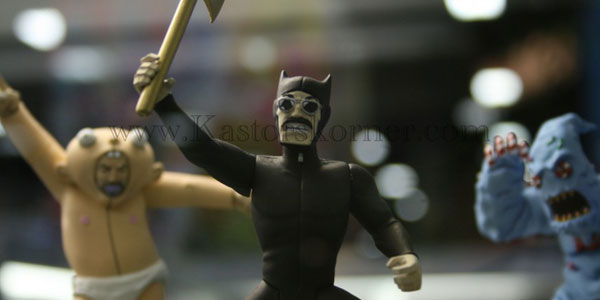 Kastor’s Korner is at Comic Con 2013, and we spent Preview Night making the rounds and checking out the latest reveals from our favorite companies. So of course we needed to make a stop at the Mezco Toyz booth! As expected, Mezco was showcasing their awesome new Axe Cop toy line, including the first set of figures due out in October, the recently announced Series Two (Axe Cop in cat suit, Baby Man, Candy Candy and President of the World Axe Cop), and– finally– proof that Axe Cop can ride the upcoming Wexter figure into battle!

On the Breaking Bad front, the final packaged proofs were revealed for both versions of Walter White, and I think they will look pretty striking on shelf at a retailer. I’m still holding out hope for a Jesse Pinkman figure, but in the meantime Walt and his alter ego Heisenberg look fantastic.

The 18″ Thundercats are looking very handsome with the addition of Cheetara, and the stylized Universal Monsters look fantastic all together… The Creature From the Black Lagoon just hit retailers, and the Mummy is on the way shortly.

Rounding out Mezco’s booth were their latest Mez-Itz, with a new series of DC minis coming, as well as the first ever Batman ’66 Mez-Itz!

Check out photos from Mezco’s booth below… and keep checking back all weekend for the latest from Comic Con 2013! 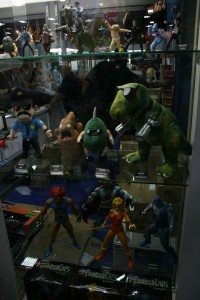 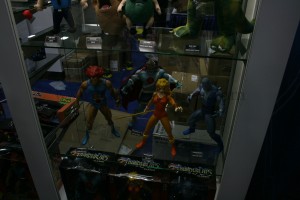 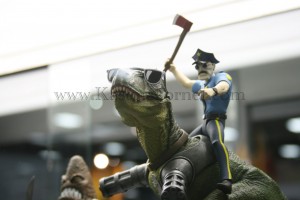 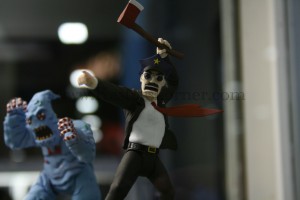 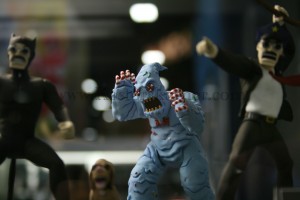 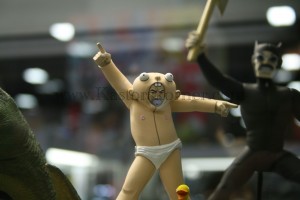 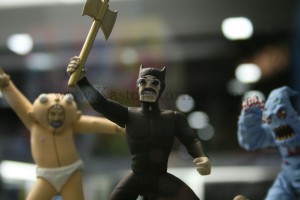 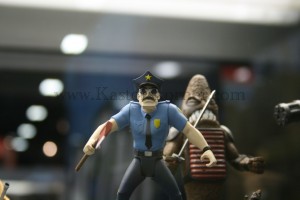 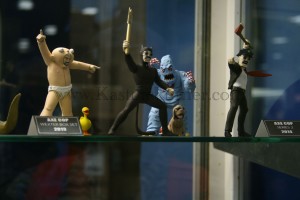 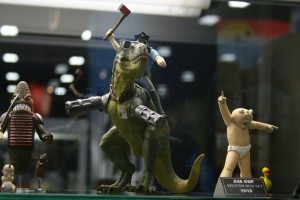 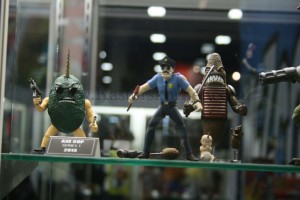 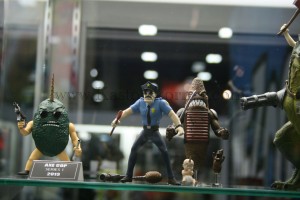 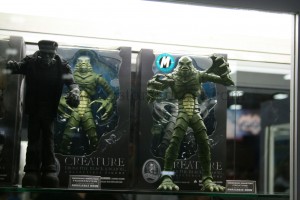 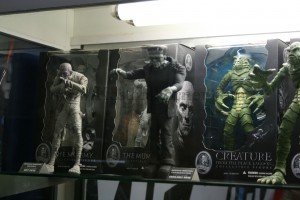 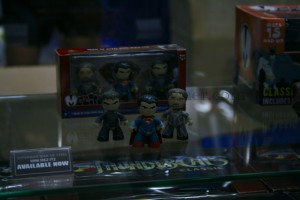 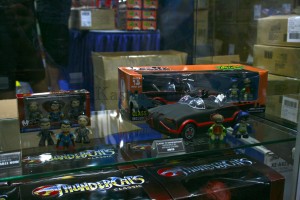 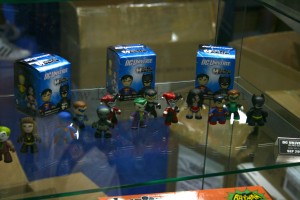 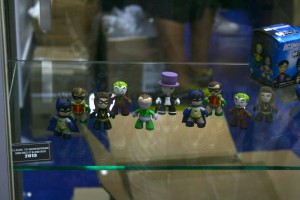 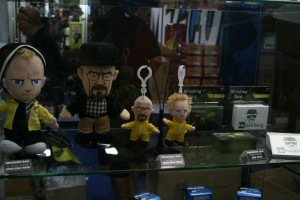 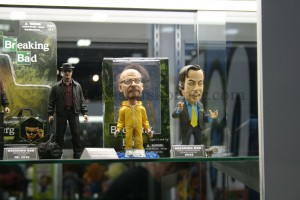 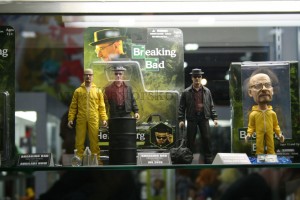 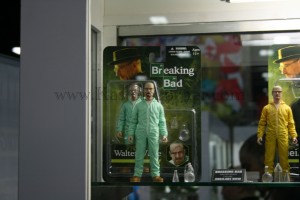