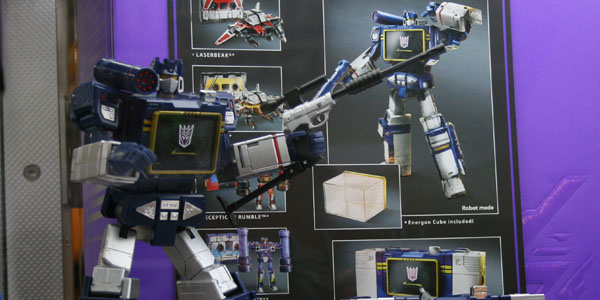 For fans of the original G1 series of Transformers, there were a few thing to be happy about. At SDCC the Thrilling Thirty was kicked off with one of the biggest Transformers to date, Metroplex.

Transformers has been a part of pop culture since the early 80’s, and with each generation the toys have strayed from the original designs. Some have benefitted from updates but others have suffered, with harder to transformer bot and vehicle modes, and designs that look less like the classic versions.

But this year there will be a lot of classic designs in the Transformers world, the first of which kicked off the Thrilling Thirty. Metroplex is a massive figure that until you see it in person it is hard to visualize just how big the figure turned out to be. This Titan class figure is over two feet tall, and can hold multiple bots when transformed to his city base mode.

Metroplex was not the only character plucked right of G1, there will be a MP version of Acid Storm to add to the group of seekers, and a Soundwave. Sound wave will come with all of his little minions giving fans updated designs but keeping the classic design. Many fans are still waiting for an Ultra Magnus to fit in with there Generations line, and the new Platinum Edition may be the perfect paring of modern and classic. The figure is massive when compare to other generation and Prime figures, just what the temporary leader of the Autobots needed. He will look closer to his Beast Hunters design but can fit in with any Generations collection. Fans will also get combiners like Predaking and Bruticus in the next years as well.

Even though Beast Hunters is the focus at retail that does not mean that Beast Wars has been forgotten. Two more characters, Waspinator, and Rhinox, join the Generations line this year, looks as if they came right out of the TV screen.

Building fans will also get the chance to do more this year with Construct-Bots. They are larger scaled figures with swap out parts, which will allow fans to combine and build classic versions of characters and create their own new bots. It is shapping up to be a fun year for Transformers fans, now if we can get a moderately priced Generations Arcee this Transformers fan will be very happy. 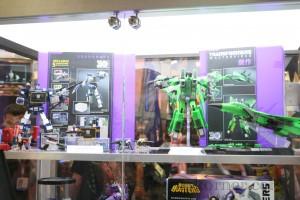 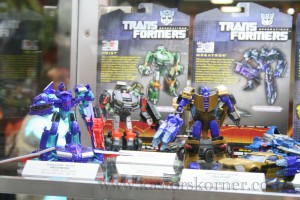 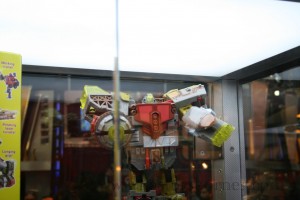 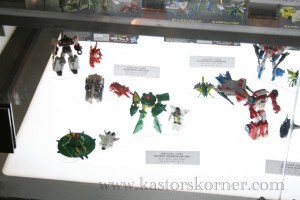 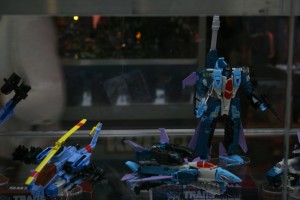 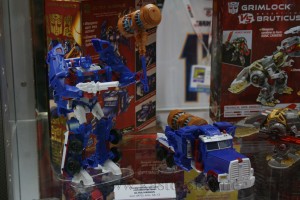 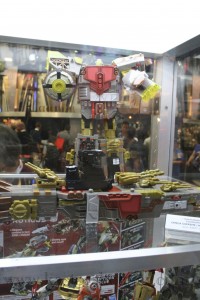 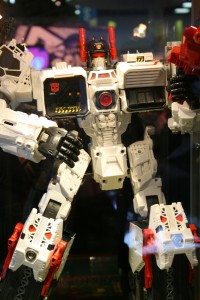 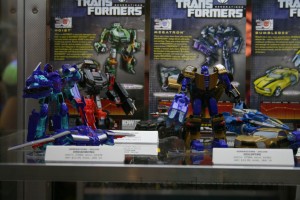 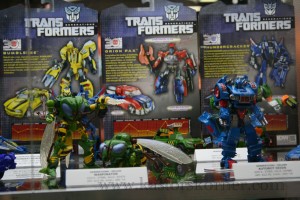 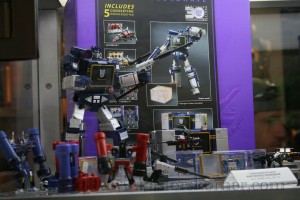