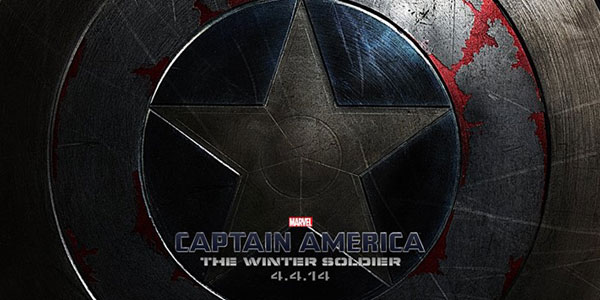 The Cap sequel gets a new logo, keeping with the sparse theme of the teaser poster we saw last week.

It seems like Marvel Studio’s Hall H panel was the place to be tonight at Comic Con– we got Kevin Feige and the movers and shakers on both sides of the camera talking about the next four Marvel movies, Thor: The Dark World, Captain America: The Winter Soldier, Guardians of the Galaxy, and The Avengers: Age of Ultron.

That The Winter Soldier— based on one of the best Cap stories ever told– ranks as the third most exciting release on Marvel’s agenda is a telling sign for the excitement behind their cinematic projects.

But even without Guardians and the Avengers sequel, The Winter Soldier still promises to be an awesome movie.  Chris Evans has owned the role of Steve Rogers twice now, and having such a meaty story to play with mans I doubt he’ll disappoint this time, either.  The costumes for both Cap and The Winter Soldier look incredible, realistic enough to not feel campy yet totally right for their comic book origins.  And even the promo images we’ve seen, with a paintless, stripped down shield and little else, have an elegant and subtle nature to them.  It hints at darkness without hitting you over the head with Photoshopped rubble and debris.

In case you missed it last week, check out the teaser poster below… and the movie’s official logo, revealed at Comic Con today, can be seen above. 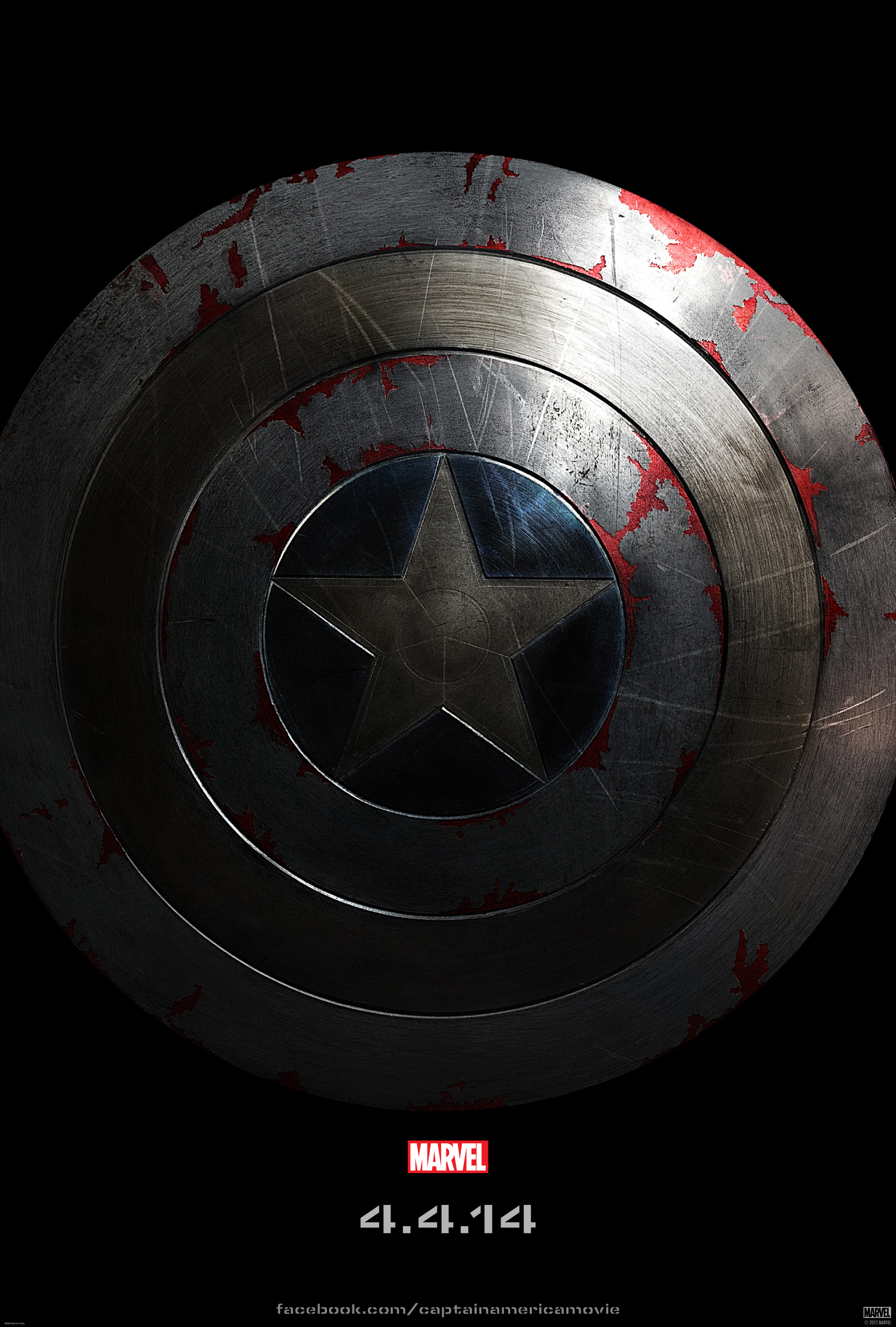