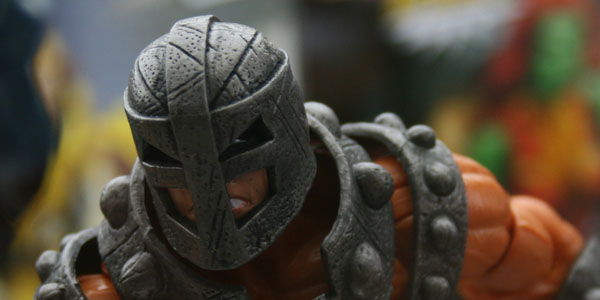 Hasbro displayed some incredible new Marvel Legends figures at their Comic Con booth, but prior to their panel this Saturday, the toys seem to raise more questions than answers.  First off, the new guys all look incredible– a nice, classic Batroc the Leaper, Blizzard, Tiger Shark, Radioactive Man, Flash Thompson Venom, Jubilee… the list of new characters reads verbatim from a fan’s most wanted wishlist from pretty much anytime in the last ten years.

There’s a back row, which seems to feature variants both old and new– we see the red-skulled Thunderbolts Punisher that popped online a few weeks ago, a new sleeveless Thor, X-Force Archangel, classic Hawkeye, and more of the seemingly forgotten variant figures.

And yes, it looks like we are, indeed getting more Iron Man Legends as well.  On top of the movie style Mandarin, a movie War Machine and a comic style Rescue, complete with an all-new Pepper Potts head!  The new set is slated for November, likely to be released along with the Blu Ray/ DVD of Iron-Man Three.

Most of the new figures feature tags that list their release date as TBD, but according to Marvelous News when they spoke to design manager Dwight Stall, at least one more wave is planned for this year, with Jubilee as the Build-A-Figure.  It looks like Moonstone will be the only Thunderbolts Comic Con set to get mass release anytime soon (surprising–I figured Luke Cage was a pretty sure thing for retail).  Also according to this conversation, Hasbro is well aware of the distribution issues with the variants, and is looking into an alternate release channel for them, such as a Toys R Us Exclusive “variant” wave.

There isn’t much more to say until the Hasbro Marvel panel at Comic Con, when all the burning questions– MIA variants, TBD release dates, and so on– will hopefully be officially answered.  In the meantime, let’s continue to gawk at these astounding new additions to the Marvel Legends collection, and fantasize about the day we can finally own them. 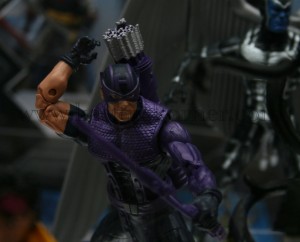 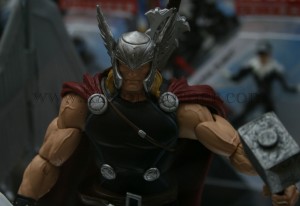 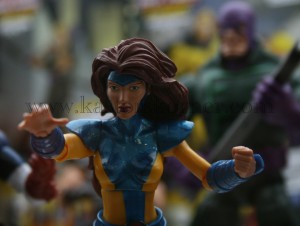 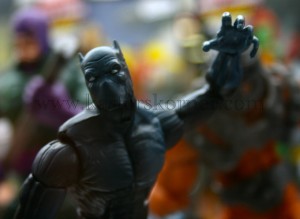 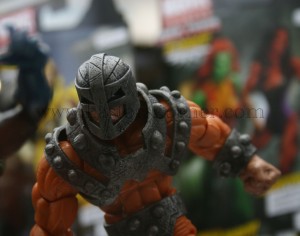 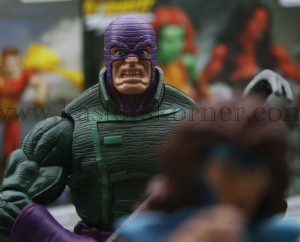 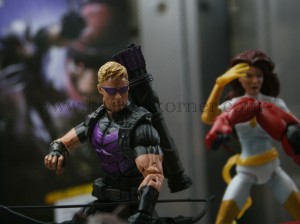 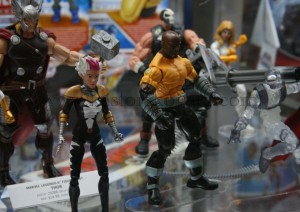 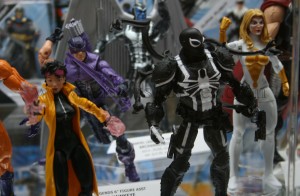 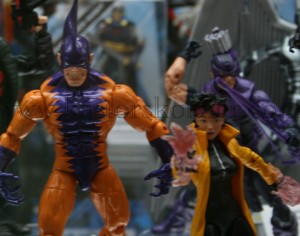 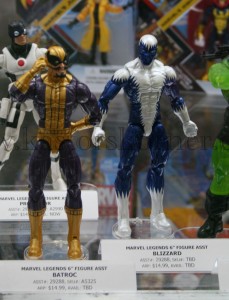