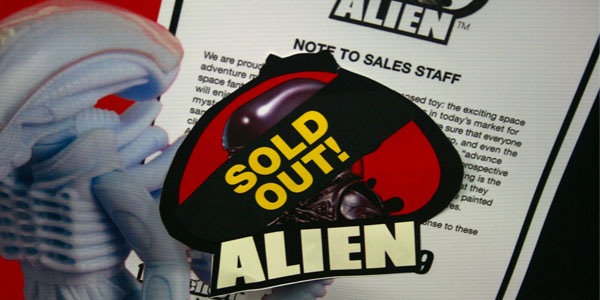 Super 7’s Alien ReAction figures were one of the surprise smash hits of Comic Con, with the Alien/ Kane prototype two pack selling out on preview night and a steady line for the Early Bird preorder all weekend long.

The toymakers had the painted versions of the entire five figure series on display at their booth, and they looked fantastic– With luck, we will hear about a date for non-Comic Con attendees to preorder shortly, because I need to own these guys!

The booth also featured more cool Alien merch, such as a set of vintage, Burger King style glasses, and of course, the cool freebies like the Alien product catalog and the branded display stands– if you’re tooling around the floor at Comic Con today, stop by and pick some up!

Here’s some shots of Super 7’s Alien display on the floor.  Keep checking back for more updates on this awesome vintage toy project. 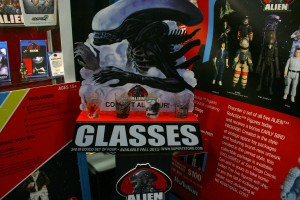 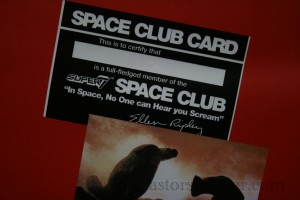 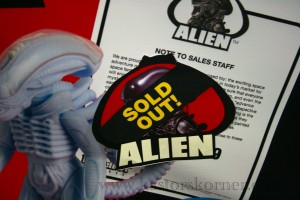 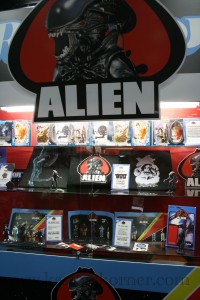 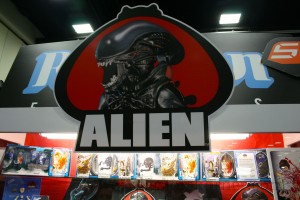 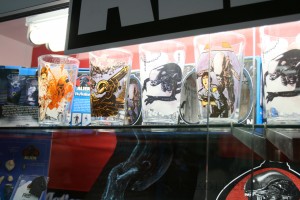 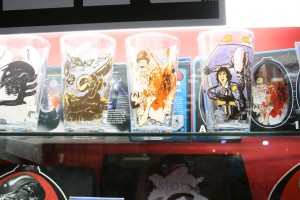 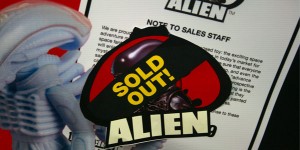 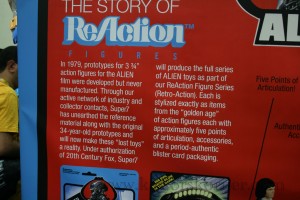 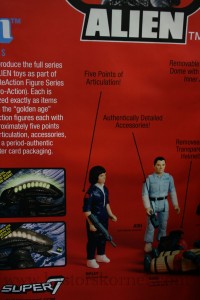 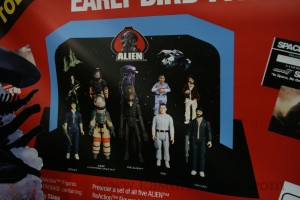 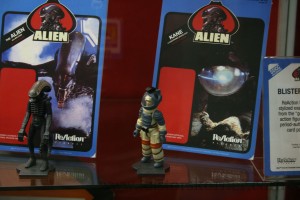 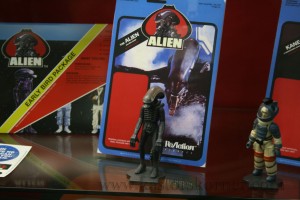 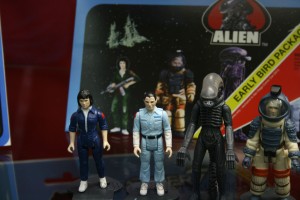 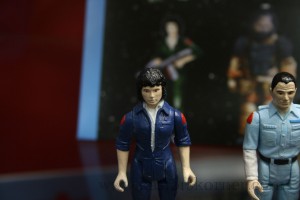 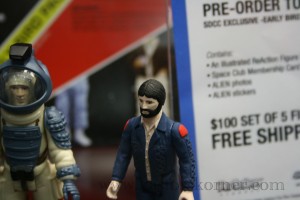 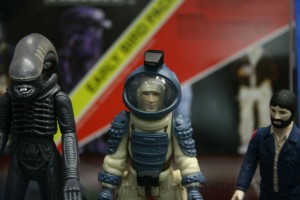 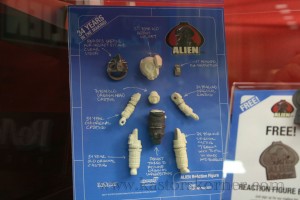 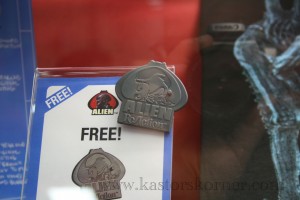 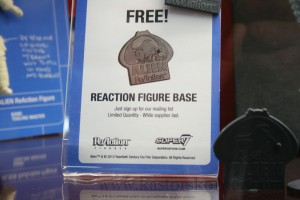 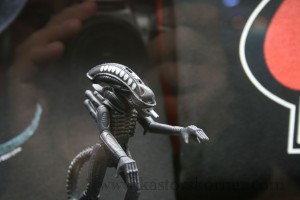 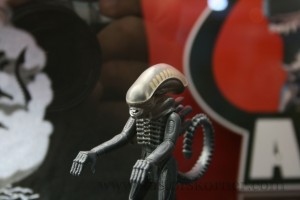 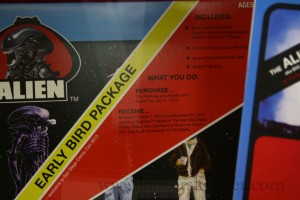