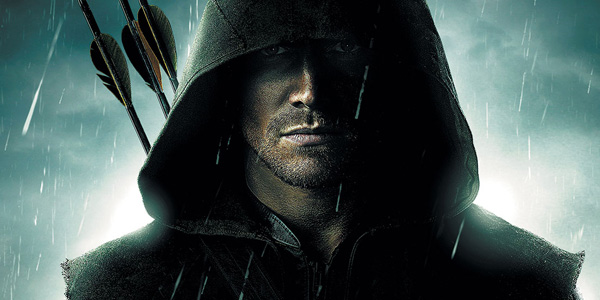 DC comics has released volume 1 of Arrow, and the comic is the perfect complement to TV show.

A lot of times when comics are based on shows or movies they don’t add a lot to the source material. They may only be an adaptation or a story that does not impact the show at all, but issues 1-6 and the #1 special edition of the comic series is different.

Combining the creators of the show and some of the big name in comics today the book give fans info on what goes on between the panels of the show. The comic offers short stories that give background on most of the major characters in the show. It not only delves deeper in the world of Oliver Queen, but also gives a lot of backstory to the rest of the cast. Readers will get the chance to learn about Diggle’s past and why he is the perfect back up for Oliver, why Laural became a lawyer, and some of how the Queen’s Gambit. Each story is only a few pages long, so it does not drag on for a whole issue, making them easy to read. Not only do the heroes of the show get the spot light, but the villains also get a few back ground stories. We get to see the events that led up to China White’s criminal rise to power, and the killing of the Huntress’s fiancé. This book has been released at a great time, coinciding with the DVD release right before the season 2 premiere.

If you are a fan of the show or just getting into it pick up this graphic novel to help you go deeper into the world of Arrow.