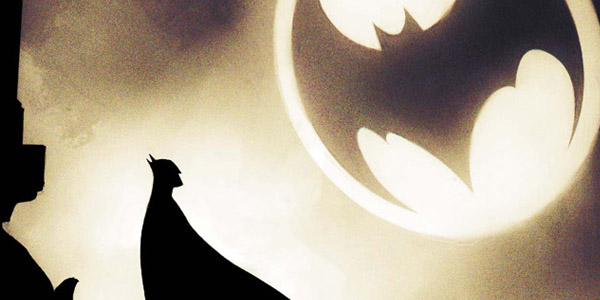 75 years ago a hero was created and this week DC Comics Celebrates the Dark Knight with a mega sized Detective Comics #27 staring Batman.

The book as a mix of writers and artists giving their interpretation on Gotham’s hero. The stories are a wonderful look at the different sides of Batman. The first is a look at the early days of Batman, it is not his first days but clearly early on. During the story he takes down a man in a chemical factory, and for the first time gives a real name to the man that could be the Joker. It will be interesting to see if that plays out in the future, and we get a true origin for the Clown Prince of Crime. The second story with art from Neal Adams, take Batman back to his campier times in the 50’s. There is also a birthday story with a much older Bruce and of his “kids” celebrating. There is not a lot to the story, but gets to the roots of who Batman  i under the mask. One of the final stories is a lead-in to the the newest Batman family arc, Gothtopia. The story is a twisted version of Gotham, where everything seems familiar, but is slightly off.

Overall this book gives fans a look at the hero of Gotham in all times, with seem great art and short story telling. If your a Batman fan you have to grab this book before it goes into the back issue bins.