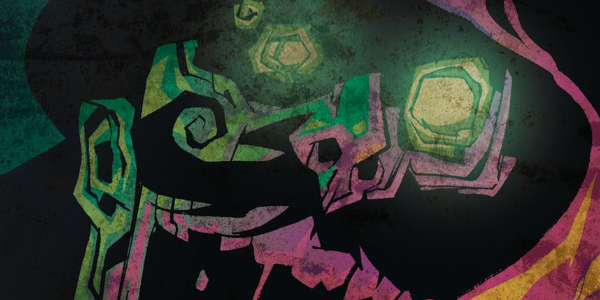 Being for the Benefit of Mr. Bliss!

First of all, #6 is not the end of the Flash Season Zero series, as I previously stated. Nor is #6 the end of Season 2.5 of the Arrow comic series either. That was so bad information on my part, and I sincerely apologize. Bearing that in mind, neither Flash’s or Arrow’s finales are as ill paced as I previously thought. That in no way means that they have always put their best foot forward. Both series have had their ups and downs, and #6 of the Flash Season Zero falls somewhere in the middle of there. 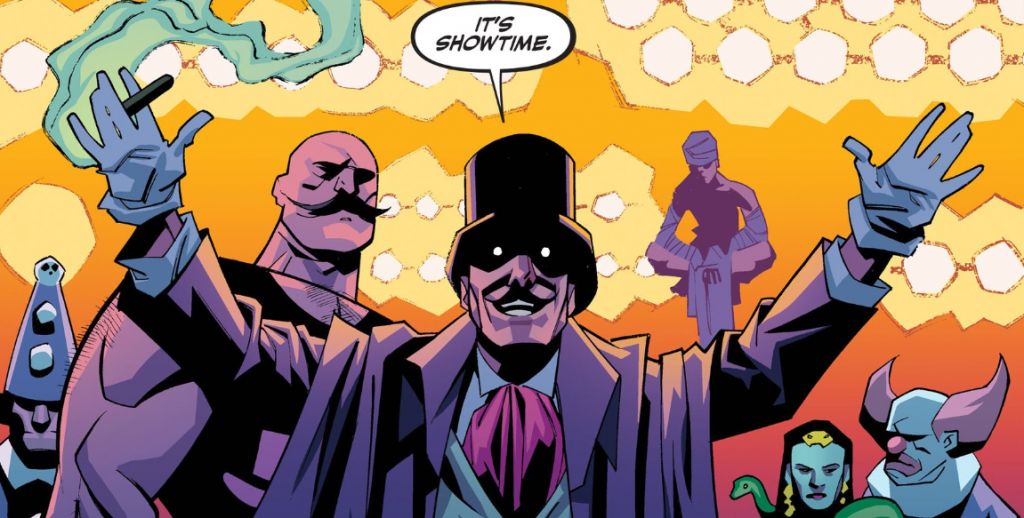 Everything happening is basically the same. For the most part, Barry’s in trouble and that’s pretty much it, but there’s a revelation made about the villain characters that changes the audience’s perception of their place in the story. I won’t spoil it.  Though it does complicate the dynamic a little; it also makes one of them out to be a much more threatening presence than before. Caitlin and Cisco also prove their incredible dedication to their crusade, further strengthening the stock of these characters in the eyes of the audience. Beyond these two fantastic features, Flash Season Zero #6 is not a volume for either great action or great mystery, and an abrupt ending hurts a high octane precedent set just a few panels earlier. #7 will have to hit the ground running to match up with #6”s bittersweet ending.  If nothing else, The Flash Season Zero #6 reveals some intriguing motivations for the enemy, and extends it’s narrative effectively enough to maintain longevity and interest in it’s continued plot; but that’s about it.