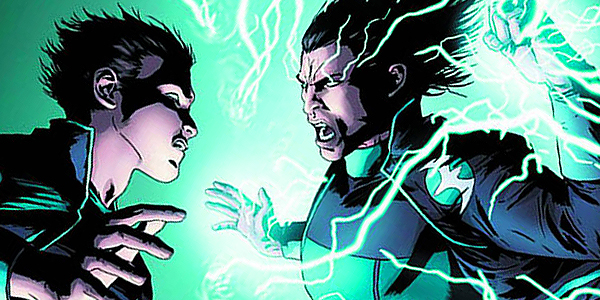 With all four of their initial titles having hit the shelves with tremendously successful and exciting relaunches, Valiant has proven that they’re back at the top of their game.  The creative teams are now saddled with the challenging task of keeping that intense momentum going month-to-month and, after reading this week’s offerings, I can happily say that they show no signs of slowing down. 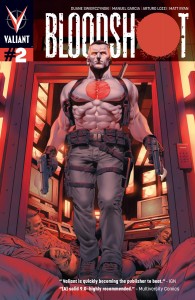 The sophomore issue of Bloodshot explodes off the pages like a runaway freight train.  Our protagonist awakes from a startling dream to find himself bound and held prisoner by the Project Rising Spirit troops that were sent to collect him at the end of the first book.  Guided by the apparitions of faux family members emerging from his shattered memories, Bloodshot breaks free of his restraints and, suffice it to say, things don’t go so well for his captors as he erupts into a frenzied visceral assault.  Going forward, I may make a drinking game centered around the number of faces crushed per issue.  Seriously though, artist Manuel Garcia’s stylish approach to wanton violence is admirable and presented with a bone-crunching realism that’s incredibly satisfying. Meanwhile, Arturo Lozzi handles the dreamlike moments occurring in Bloodshot’s mind with an elegant contrast to the harsher reality at hand.  Duane Swierczynski’s writing also continues to impress as he knows just how much information to release at a time to keep the reader intrigued but guessing.  In addition to following Bloodshot’s action-packed escape, we get to see interactions with both Dr. Kuretich and PRS personnel which introduce important new characters and plot points while keeping each side’s intentions a relative mystery.  We get to see glimpses of one of Bloodshot’s past missions and get the sinking feeling that he’s been used for some pretty dark, shady purposes – and Project Rising Spirit’s handling of the situation doesn’t do a lot to prove their innocence either.  With brilliant misdirection around every corner, plenty of fun sci-fi elements, and a brutal presentation that grabs you and doesn’t let go, this series achieves a greatness that many action titles simply can’t measure up to. 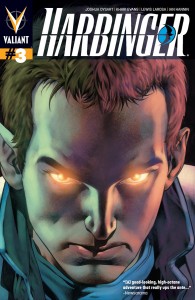 Leaving his best friend, Joe and unwilling love interest, Kris behind, Pete Stanchek preps for his first day of schooling in Toyo Harada’s Harbinger Foundation in Harbinger #3.  We learn early on that Harada has secret facilities around the world that can be activated and used to house students with everyone being relocated to the newest location in downtown Pittsburgh specifically to accommodate Stanchek.  This special treatment coupled with the fact that he is one of only three psiots to be born with their powers activated immediately singles him out for ridicule amongst his peers and, as we see in a later flashback, this isn’t something Pete has historically had an easy time coping with.  Writer Joshua Dysart walks us through this perfectly paced issue with calculating efficiency.  While we are introduced to the sterile (but enormous) world hidden below Harada Global Conglomerates, Stanchek questions things like “why would a building full of powerful super-beings have guards with guns stationed there?” and “how could a structure that immense possibly be kept a secret?”  It’s exactly what someone would actually say in that situation and, while both of these questions are swiftly and expertly addressed, it’s great that the author points out and seals potential plot holes before the reader can even call them out.  Indeed the dialogue throughout the book feels very real and you can easily lose yourself in the character interactions as if you’re a fly on the wall.

After experiencing what the school has to offer, a meeting with the foundation’s Psychologist leaves Peter in a frail mental state as he is made to relive a number of heart-wrenching, traumatic moments in his childhood. This in turn leads to a heated encounter with a senior classmate in which Peter witnesses the power some of the other students wield.  While Pete’s future endeavors at the school remain to be seen, a chilling premonition of his future is revealed and I’m eager to see how it will play into the storyline.  Also in this issue, longstanding fans will enjoy cameos from Amanda McKee (Livewire) and Faith Herbert (Zephyr).  I would expect Zephyr and several other returning characters to be featured more prominently as the series progresses.  Last but not least, Khari Evans’s art has really grown on me, offering a beautifully unique style that’s not overly busy and is offset nicely by Lewis Larosa’s work on the flashback sequences.  I definitely dig the use of the two contrasting art styles in the last two issues and hope to see more of that utilized in the future.

With unbelievably talented creative teams at the helm of some of history’s greatest characters, Valiant is pumping out some of the most memorable comic books in years.  Check out some preview pages from the books below and then head down to your local comic shop to grab them before they’re gone! 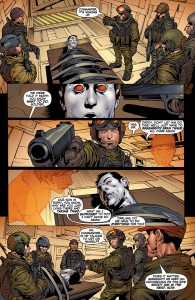 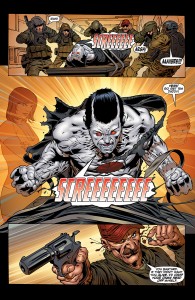 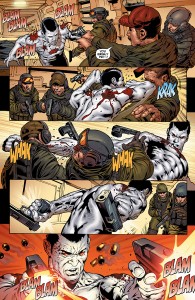 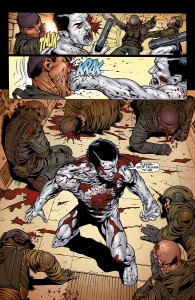 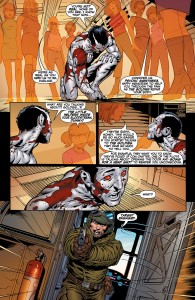 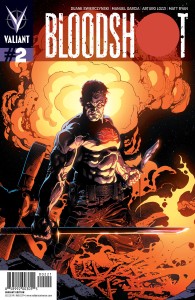 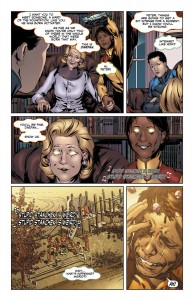 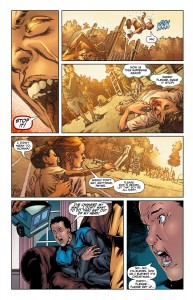 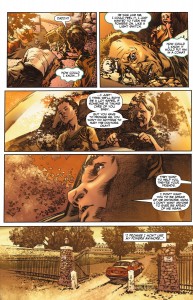 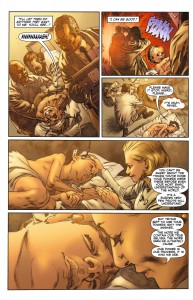 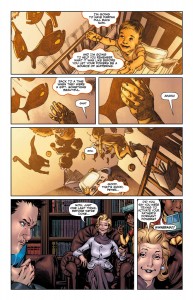 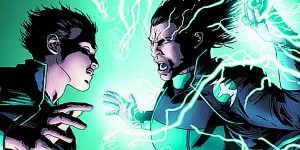