Comics Korner: The Night of the Owls Continues 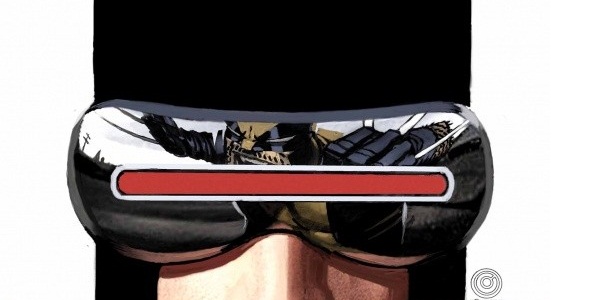 Batman in a mech suit?  Just when we thought he couldn’t possibly be more badass!  Also, did anyone else notice the similarities between the covers of Batman and Wolverine & the X-Men?  Keep reading for reviews of those comics and more!

Wolverine and the X-Men #11 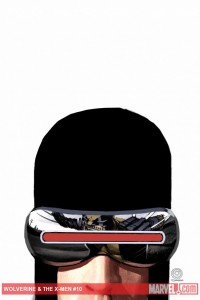 Now that Chris Bachalo has taken back the artist’s chair, Wolverine and the X-Men has gone from an excellently-written book with okay art to an absolutely essential monthly purchase.  Bachalo has a very distinct, streamlined style and uses empty white backgrounds to great effect.  The latest issue, which takes place somewhere between the Avengers being tricked into complacency by the X-Men and Captain America throwing Wolverine out of an airship, shows Cyclops making one last attempt to convince his old friend to join him in the fight for the future of mutantkind.  Jason Aaron’s dialogue makes these panels of long exposition a joy to read, but my absolute favorite scene deals with Genesis and Angel, two exceptionally unique students at Wolverine’s school.  They are both trying to understand who they really are, and when Aaron puts them together in a scene, the results are incredibly touching.  One of them doesn’t want to accept that he’s any less than a true angel while the other simply wants to fit in and be “normal.”  I hope the dynamic between these two characters gets explored more once the Avengers and the X-Men finish with their much bigger, but somehow less compelling, struggles. 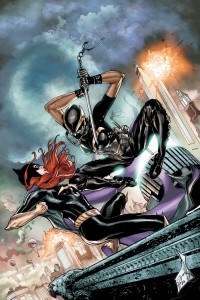 Before I get into the actual review, I should mention that Batgirl #9 is meant be read before Batman #9.  There isn’t some huge spoiler in either book, but the events in Batgirl technically happen before those in Batman and it just makes more sense to read them in that order.

This week’s Batgirl begins with the story of a young Japanese girl who helped create paper balloon bombs, or Fu-Gos, during World War II.  As is explained later in the issue, the Japanese built these homemade bombs from 1944 to 1945 and sent them across the Pacific Ocean to the West coast of the United States.  Six people were killed and some damage was caused, but ultimately the attack was deemed a failure by the Japanese General who ordered it.  Gail Simone weaves this real-life event into her story about a girl whose family was among the six killed and who got drafted into the Court of Owls in 1946, only to re-awaken years later and fight Batgirl.  This book, in my opinion, does the best job of illustrating just how quickly and unexpectedly the Night of the Owls descended on Gotham; Commissioner Gordon is continually caught off guard and left in total disarray by the attacks.  It also shows that while the Court of Owls is ruthless and efficient, it’s not exactly high-tech.  After all, its weapon of choice against an entire city is a bunch of balloon bombs from almost 70 years ago. 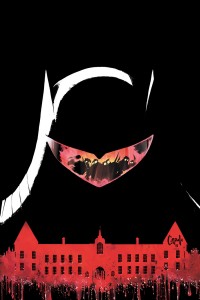 Scott Snyder is clearly having a blast with the various toys around the Batcave that used to just be for decoration.  Armored mech-suit aside, the caped crusader has become very thrifty with this fighting, using his giant penny to crush a few Talons and then bringing his T-Rex to life to squash a few more.  The battle in the Batcave is an incredible spectacle, with Greg Capullo once again delivering thrilling action in every single panel (and pretty great Batmobile design as well).  Batman finally takes to the streets of Gotham to do his part in defending the high-ranking officials being targeted by the Court of Owls, but he’s too late to save Lincoln March (oh, we hardly knew ye) who gives Batman his dying wish.  This issue was the most entertaining that we’ve seen in a while, even though I can nitpick about one bothersome detail.  There’s a panel that shows Batgirl fighting the female Talon on a rooftop while the Owl Signal shines in the sky behind them and the air is devoid of those balloon bombs.  In the Batgirl comic, that’s not the correct course of events; Batgirl kills the Talon before the signal is even turned on.  It’s a small complaint, but if I could notice it so easily you’d think that an editor should have too.

The second half of the book tells the story of Alfred’s father Jarvis and his fear of the Wayne Manor being haunted.  Similar to Snyder’s work on Detective Comics, this supplemental story ties into the main one while adding a whole new angle.  Rafael Albuquerque’s art is still fantastic and the story looks like it will add a few revelations to the rich history of Wayne Manor and its owl infestation.