Batman v Superman Mopeez commemorate both sides of the battle!

The Son of Krypton and Bat of Gotham have never been cuter! 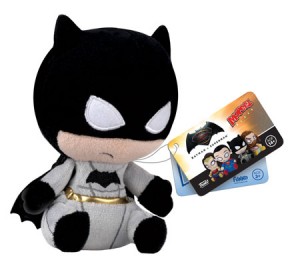 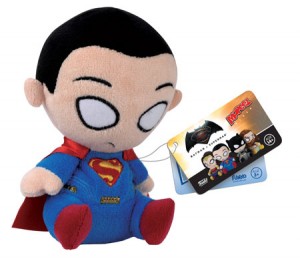 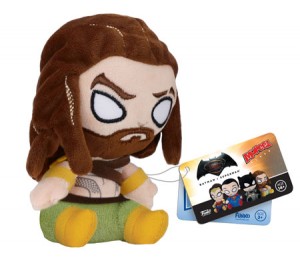 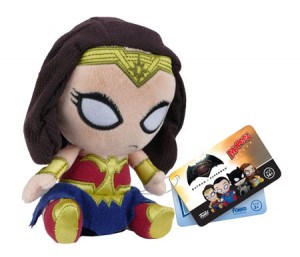 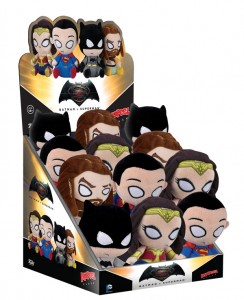 Show your allegiance to your favorite DC character with DC Universe Pop! Pins!

These Pop! Pins span the sides of good and evil, past and present! DC heroes Batman, Superman, Wonder Woman, and Robin are met by villains like Harley Quinn, Joker, Penguin and more!

The iconic 1966 Batman series is also commemorated by Batman, Catwoman, Robin, and the Joker! 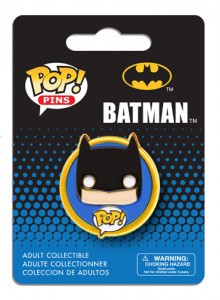 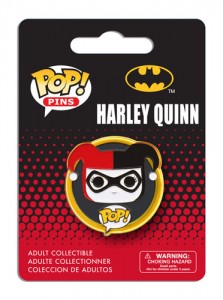 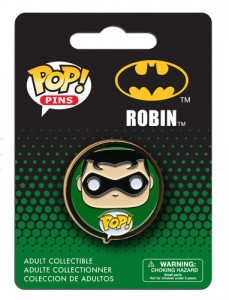 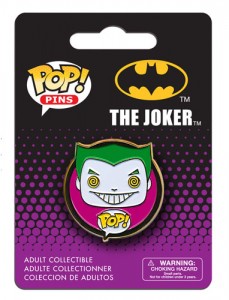 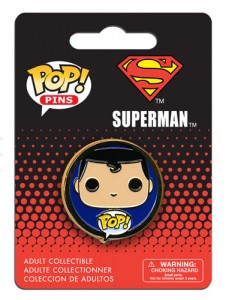 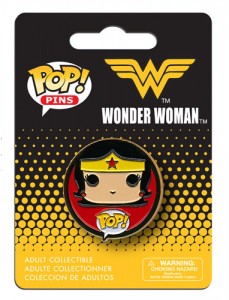 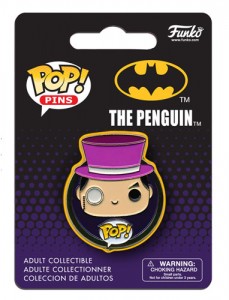 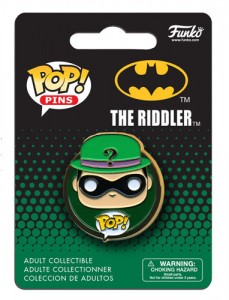 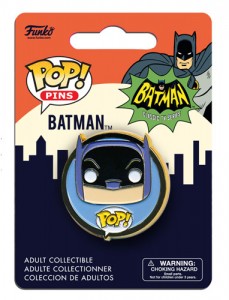 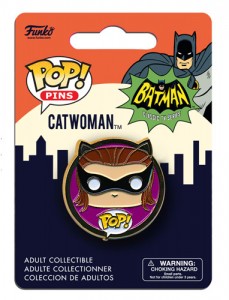 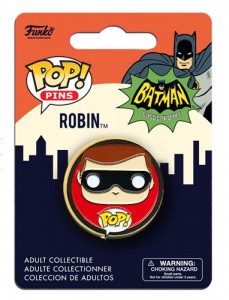 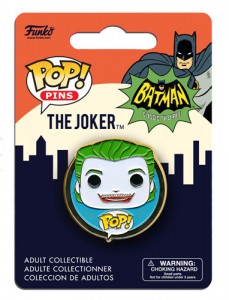