Community Gets Their Mad Men On In New Promo 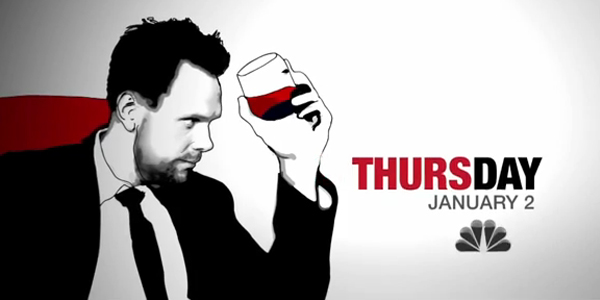 All of a sudden, Community‘s fifth season premiere is, like one week away!  Right before Christmas, they dropped another new trailer, this time in the gloriously abbreviated, out of context soundbite fashion used on AMC’s Mad Men.

It’s super funny, offering plenty of glimpses of characters uttering single word lines before cutting to someone else… it means there is literally no content for the entire run of the spot.  I thought I was the only one who thought Mad Men‘s next episode teasers were worth making fun of, but it’s nice to know me and the marketing people at Community have similar sentiments.