Conroy Is Back! Arkham Origins Gets A Trailer 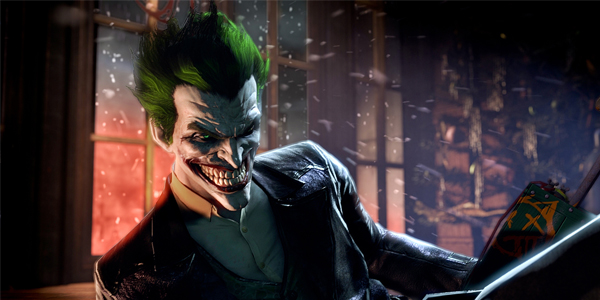 The news surrounding the sequel to the popular Arkham games from Warner Bros has not been great in the past few week but news coming out of the Dallas Comic Con may quell some of the backlash.

First off Batman News reported this weekend that Conroy will be coming back to reprise his role of the Dark Knight. Knowing that he is a part of the making of the game is a relief for many fans. In other news it looking like that for the first time players will get the chance to be the villain in the game. In the past the Joker was a playable character in Arkham Asylum, but only in the challenge section of the game not the main story. It appears that players will get the chance to play as Deathstroke in Origins.

Finally this week also saw the release of the the first fight footage for the game, leaving many fans wanting more!