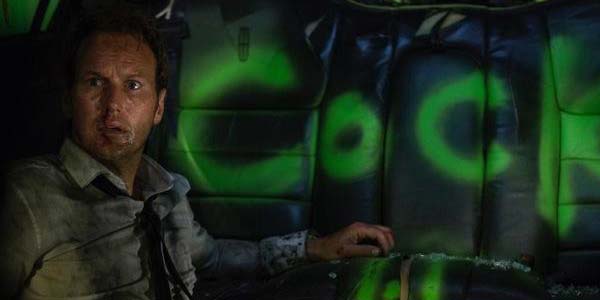 The new movie from the mad genius behind Smokin Aces and The Grey is going to be one hell of a head trip!

For some weird reason, Universal has opted not to do a theatrical release for Joe Carnahan’s next movie, Stretch, which really looks like a welcome return to the hyper stylized madness that made his Smokin’ Aces so much fun.  But at least Stretch WILL get released, as a VOD release this October (it’s better than nothing)… and to celebrate the release, we’ve been seeing a ton of weird, hilarious and otherwise awesome images and videos from the movie, which set a refreshingly violent and freaky tone that makes me want to see this flick ASAP.

Carnahan is totally one of those directors who never seems to get enough credit, but whatever– I’m stoked whenever I see a new project from him, and this one looks particularly special.  A picture is worth a thousand words, though, so here’s Ed Helms with a crossbow, discussing a dead hooker on a bed with Norman Reedus (playing himself?)– this should give you an idea of the type of magic I am talking about: 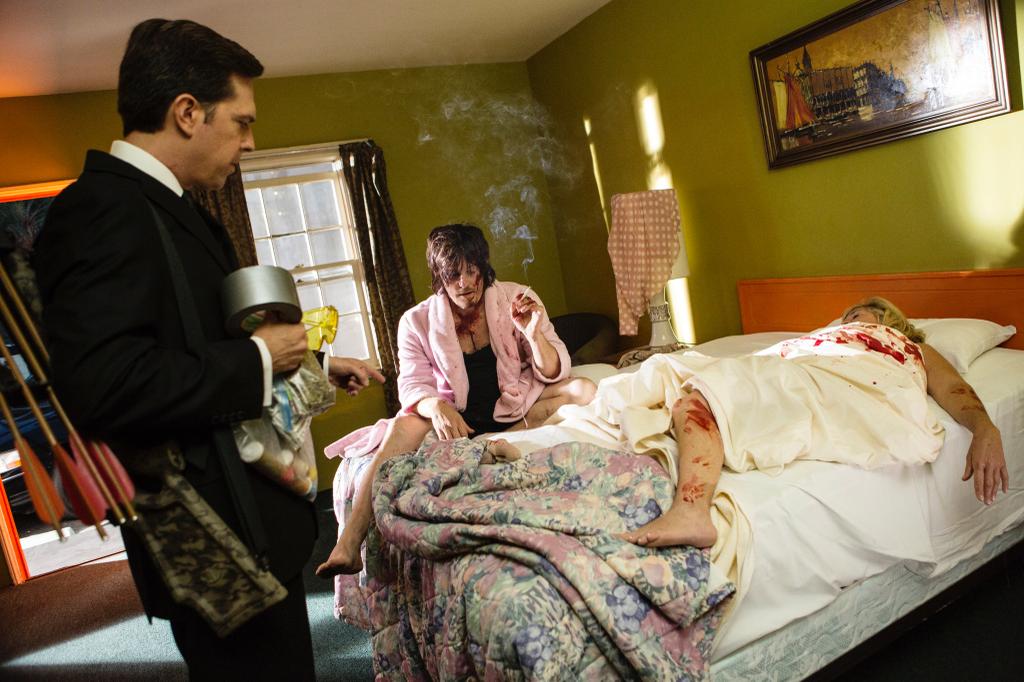 And here’s Chris Pine in the new movie.  If you only know Pine from his pretty boy leading man/ Captain Kirk roles, do yourself a favor and see Smokin’ Aces. 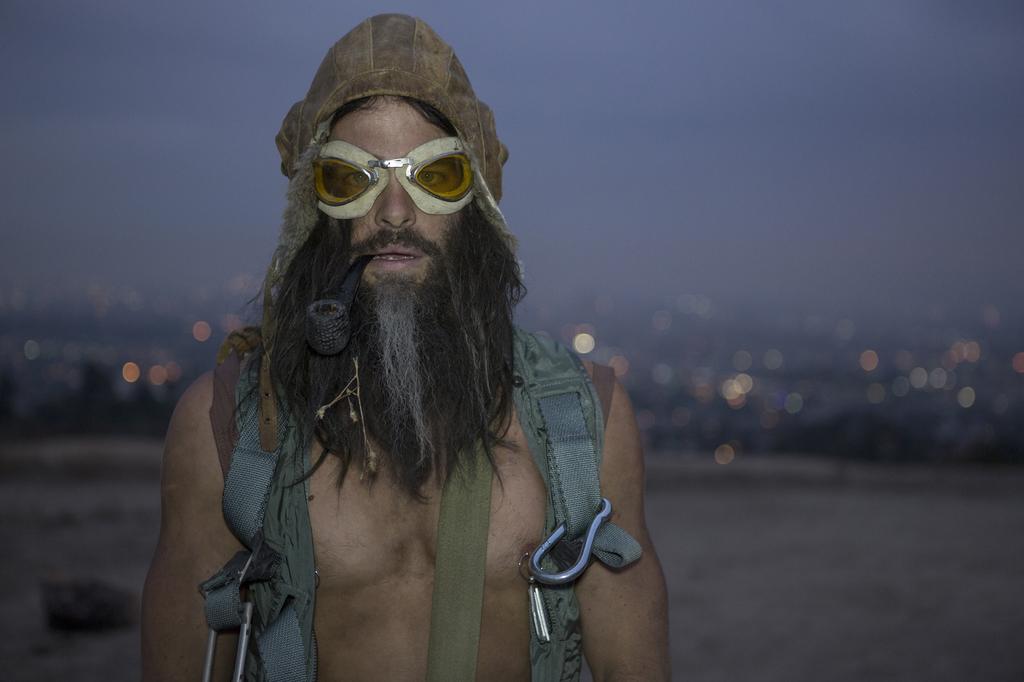 How can I NOT desperately want to see this movie??? 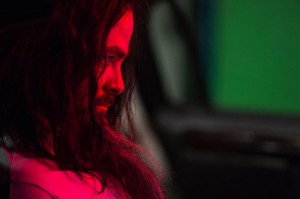 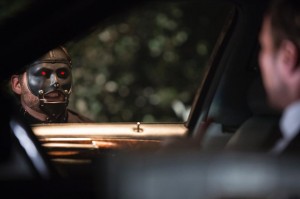 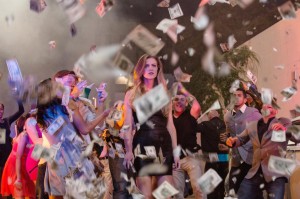 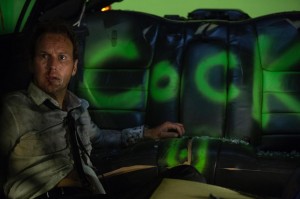 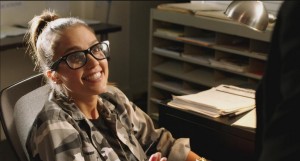 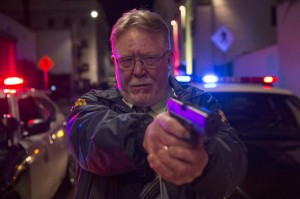