Counting Down To Force Friday 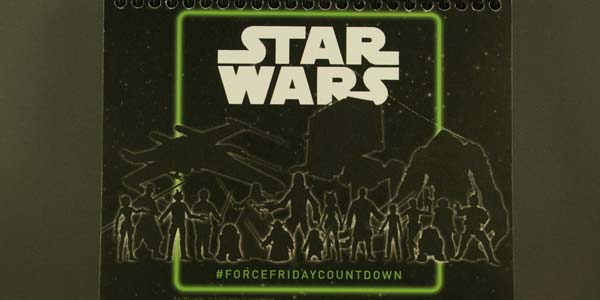 September 4th– also known as “Force Friday,” when all The Force Awakens merchandise will be released at midnight– will be here in no time.  And by no time, I mean a little more than a hundred days.  But Hasbro wants to help pass that time in the most Star Wars-y way possible… with a spotlight on some of the Star Wars toys we’ve seen released over the past 40 years.

The team at Hasbro collected some of the biggest and most iconic toys in Star Wars history to populate a daily calendar, which also includes a tally of how many days we’re out from Force Friday.  This is a cool little calendar, offering a nice walk down memory lane (at one time or another, I owned at least 95% of this stuff).  But much like The Force Awakens itself, the research and details within the daily features of the countdown calendar feel more like paying respect to the past, than just nostalgia baiting (though that’s clearly part of the equation, too, obvs).  I like that.

You can catch up on each day’s installment in the gallery below.  Starting tomorrow, be sure to Like us on Facebook and follow us on Twitter to check out the daily updates leading up to September 4th! 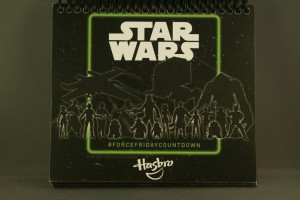 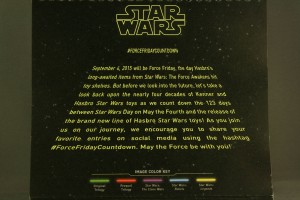 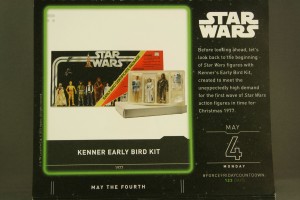 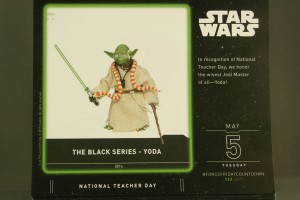 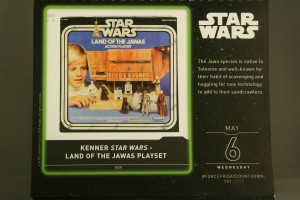 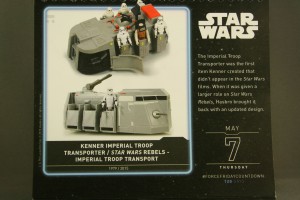 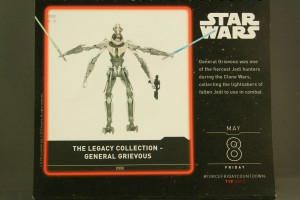 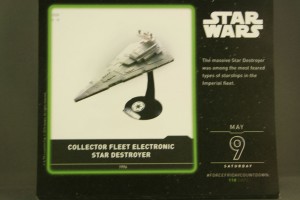 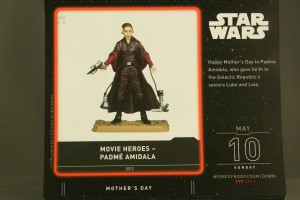 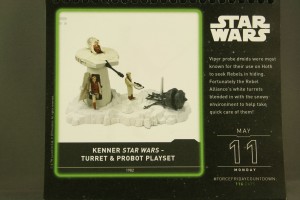 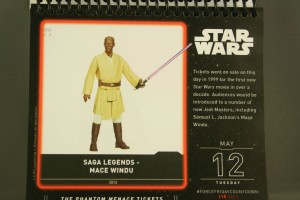 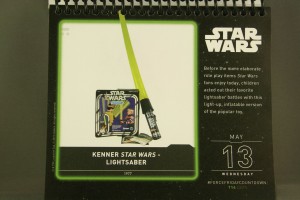 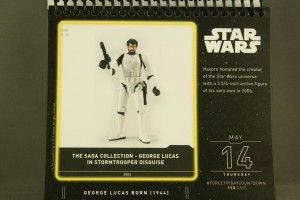 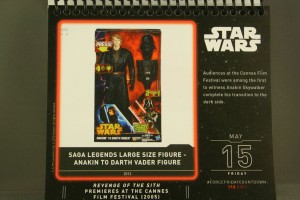 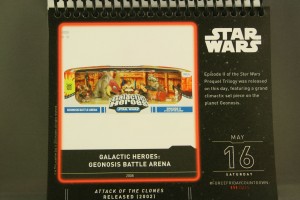 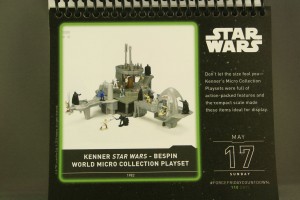 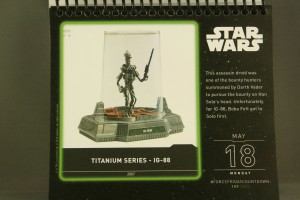 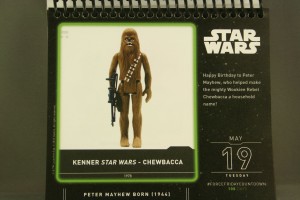 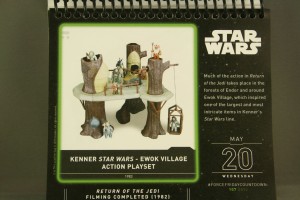 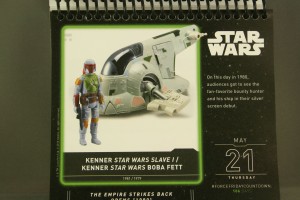 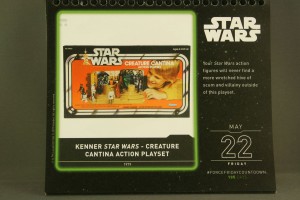 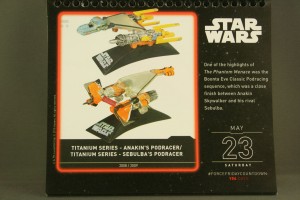 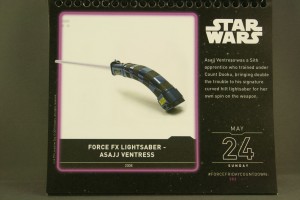 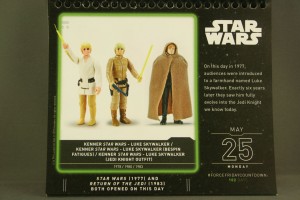