Crossbones Will Be Sticking Around 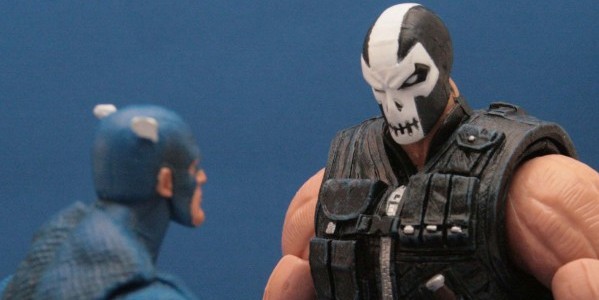 The Marvel movie news is coming fast these days. Only days after confirming Frank  Grillo will be part of the Captain America sequel it has been announced he will joining the cast of another Marvel film.

Grillo has joined the cast of Captain America: The Winter Solider, and also signed a deal to be part of the cast for 2 additional films. The first being The Avengers 2, making many fans wonder just what this assassin will be doing to get the attention of the whole team.

After his time battling the Avengers he will return in the second Captain America sequel. Could they be working towards the death of Steve Rogers and the introduction of Bucky Cap?