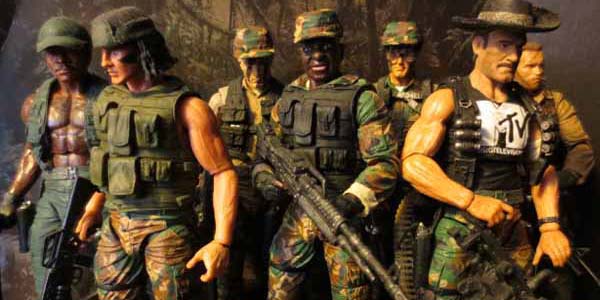 I’ve been working on and off on my NECA style custom Predator team for over half a year, and now they’re finally done.  I’ve previously posted about Dillon, Billy, Mac and Blaine, but now I’ve rounded out the team with Poncho and Hawkins.

I used a similar base for both these figures– since they’re both slimmer than Dutch or Dillon, I opted to use the upper arms and torso from NECA’s T-1000, with the lower arms and legs from jacketed Dutch.  The waists don’t exactly sync up here; the Dutch lower waist and T-1000 torso both have pegs, not holes… but I simply cut off the peg in the Terminator’s body and drilled out a hole to fit the peg on Dutch’s lower half.

Once the bodies were assembled, I added the web gear– I glued extra pouches to Dutch’s harness for Poncho, and Hawkins got an extra belt and shoulder straps from a Marvel Legends Nick Fury.  I added Duke Nukem hands to Poncho, just to change him up a bit more, and geared both figures up with rifles.

The heads were another challenge, since neither actor has an actual toy version.  For Poncho, I went lazy and simply repainted the T-1000 head.  Robert Patrick isn’t an exact match for Richard Chaves by any means, but in toy form, they were close enough as to look acceptable.  Hawkins took a little more work, as I thought there was a semblance of a likeness to Shane Black in the X-Men Classics Magneto head.  That head would work on Dutch’s neck peg, but not the T-1000 (which has head and neck as a single piece)… so I removed the T-1000 head and the Dutch neck, cut down the Dutch neck until it was the same size as the T-1000 neck, and stuck it into place on the T-1000 body.  Then, I just added the Magneto head to the new neck and we were good to go.

Hawkins’ glasses came from Mattel’s WWE Theodore Long, which fit fairly well on the head I chose.  After each figure got a new paint job, all I needed was their hats.  Mattel made a deluxe Triple H whose hat was perfect, but that figure is not available at retail and fetching upwards of $60 online.  So instead, I picked up a few Salute the Troops Big Show figures from KMart and trimmed his boonie hat into a brimmed cap.  The hat fit both of these heads nicely, as well as the head I used for Mac, so I gave all three mercs their own cap, matching the camouflage of their uniforms for consistency.

It definitely took some doing to find the right parts and get this whole team together in toy form.  But I couldn’t be happier with the end result, and now even if NECA never has the chance to bring more of Dutch’s men into their Predator collection, I’ve got still got my whole team. 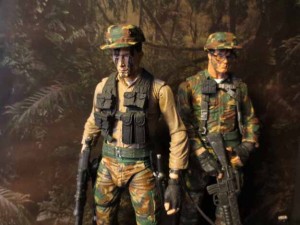 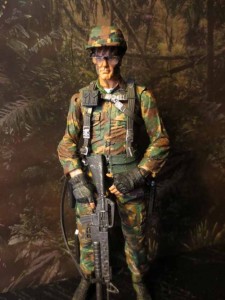 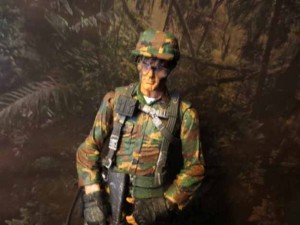 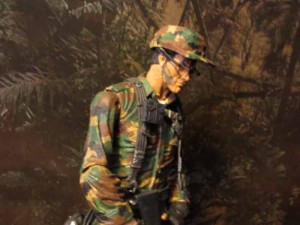 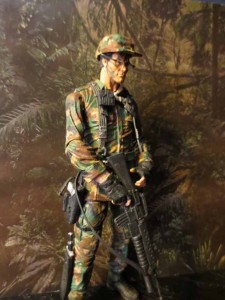 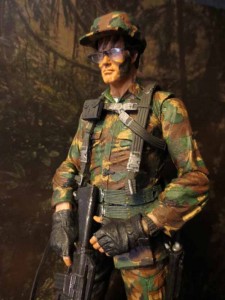 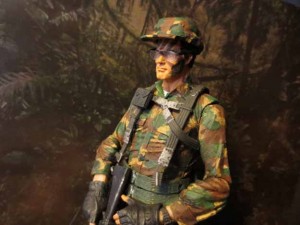 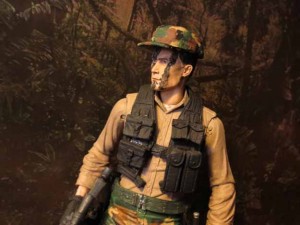 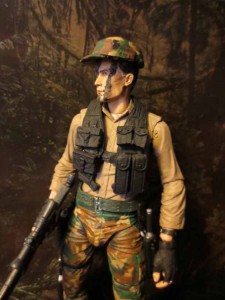 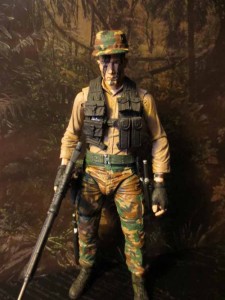 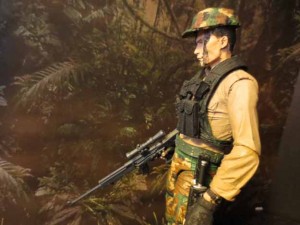 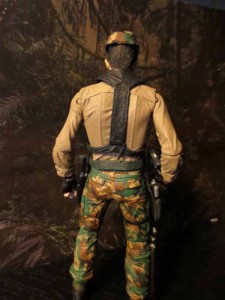 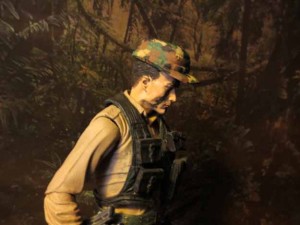 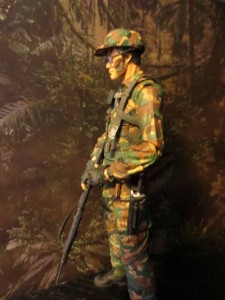 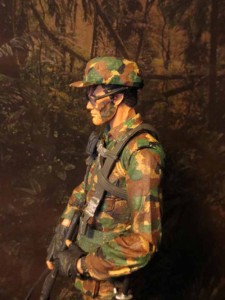 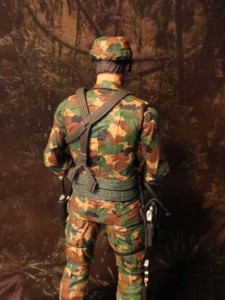 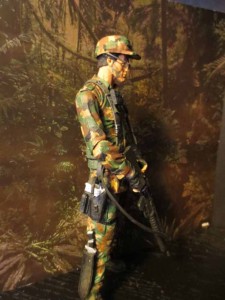 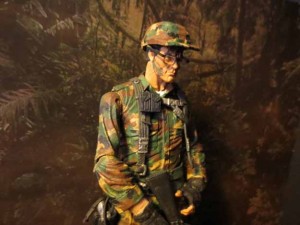 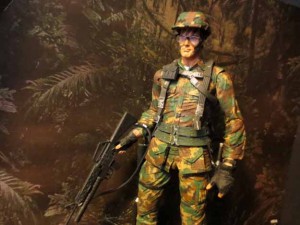 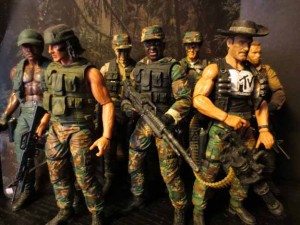 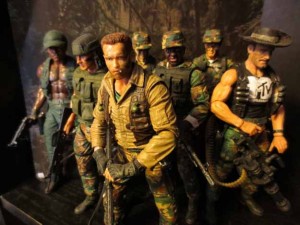 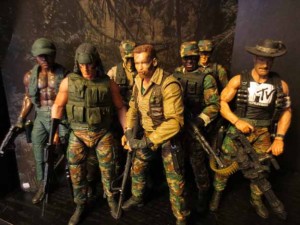 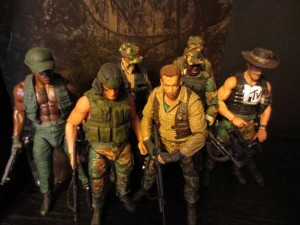 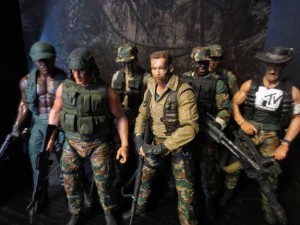 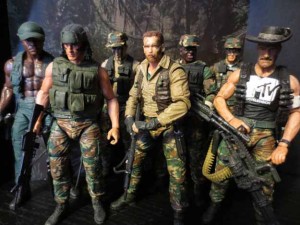 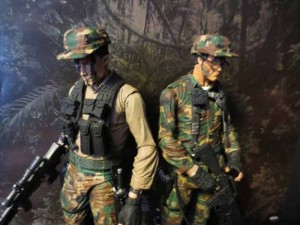 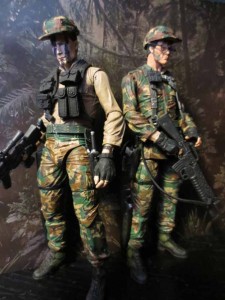