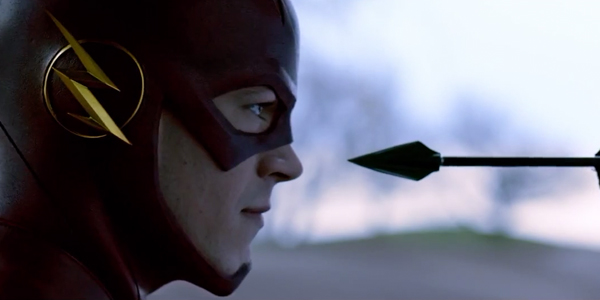 On last night’s season finale of Arrow the CW teased fans with preview of the Flash in action. And now there is a full 5 min trailer full of action!

During the last 15 minutes of the Arrow finale the CW ran a quick preview of the Flash in action. 33 seconds of the one minute preview was centered on the Arrow, only showing about 25 seconds of the Flash himself. Many fans were hoping for a longer preview, like the one Fox released for Gotham, but at least it did showcase the Flash using his powers.

Update: The CW has added a full 5 minute trailer from The Flash pilot! The footage shows that Barry will not be alone in becoming a hero. Not only will Oliver help form his new identity, but also the staff at STAR Labs will have a hand in creating his alter-ego. Also from the looks of the trailer John Wesley Shipp will be playing Barry’s dad in the show, who is accused of killing Barry’s mother.

Check out all the action and tell us what you think of the new Flash. 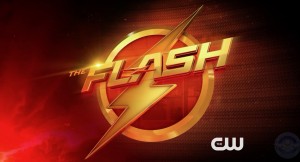