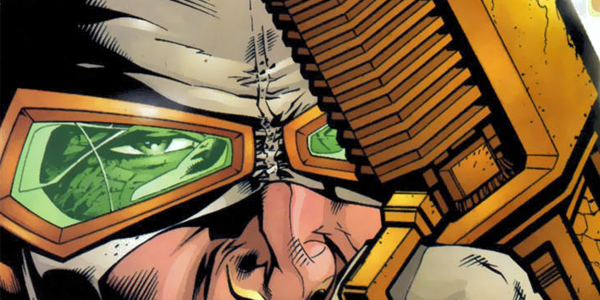 It looks like another Prison Break alum is joining the cast the the CW’s Flash this Fall.

Dominic Purcell joins the cast of the CW’s DC universe along with ex-Prison Break actors Wentworth Miller (Captain Cold), Robert Knepper (Clock King), and Peter Stormare (Count Vertigo). Purcell will play Mick Rory, AKA Heatwave in the show, possibly showing up in the forth episode along with Miller as Cold.

The two could play well off each other with opposite powers, building the Rogues very early in the show. It will be fun to see how this show full of powers interacts with the more powerless Arrow when the two shows cross over around the eighth episodes of the seasons.  The show runners over at the Flash are building the world quickly unlike Arrow who had a rather slow DC world building in it’s first season.

The Flash premieres at the end of September along with Arrow‘s third season.