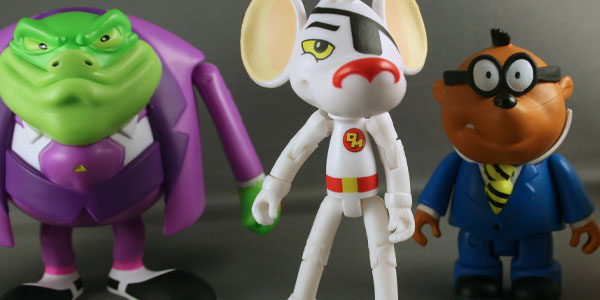 Danger Mouse is back in action figure form for all those 80’s kids that helped start Nickelodeon.

Danger Mouse figures from Jazwares are perfect examples of a collector dilemma; You don’t know you need something until you see on the pegs at a store. I have vague memories of the show from when I was five, watching it on Nickelodeon when the station was just starting up. It was airing around the same time of Count Duckula, so I would catch Danger Mouse it when I stumbled on the old cable box. The two shows are foggy, early memories that were pushed out thanks to Thundercats and He-man, but they are still there in my head. A James Bond like character was a perfect way to get kids ready to love 007, full of spies, gadgets, and over the top villains.

Fast forward to my late 30’s and seeing the first wave of them on the shelf at my local Toys R Us, I grabbed them all. The first wave, made up of three figures, are a mixed bag. Based on the new cartoon airing over seas, the characters look enough like the old designs to make them a want for collectors. Baron Greenback & Nero and Penfold are limited in articulation, but good representations of the cartoon designs. They are great for display, and seem to be sturdy enough for kids to toss around. Penfold has a action feature with rocket boots and launcher. Danger Mouse is the star of this wave, with his rocket skate board. He has the most articulation of the three figures, and like many modern figures have limbs that snap off if you push the joints too hard. That feature is good, making the chance of breakage lower, but when posing and storing the figures those small parts could get lost. Comparing Danger Mouse to the other two, is a slight let down because of their lack of articulation, but having a core cast of characters in scale with each other makes the line work.

This line is definitely an impulse buy for me, based solely on nostalgia, but so much fun. Hopefully this line will get enough attention for Jazwares to make some Count Duckula. 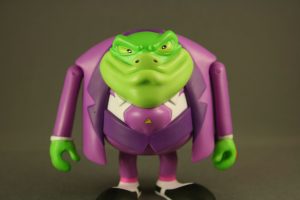 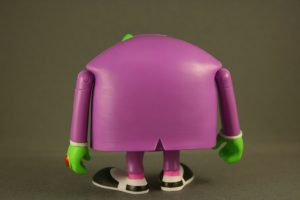 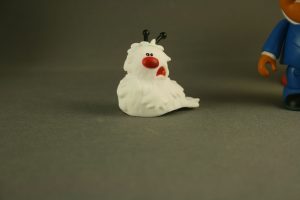 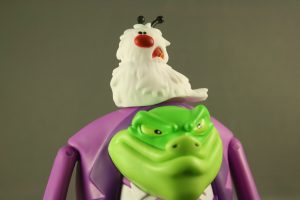 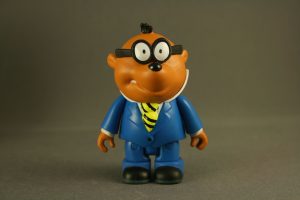 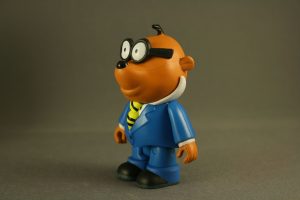 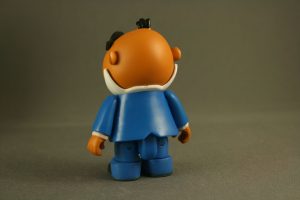 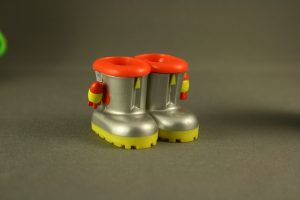 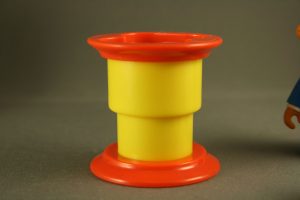 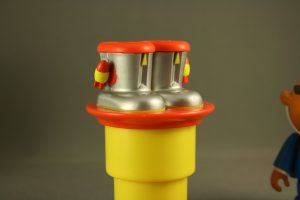 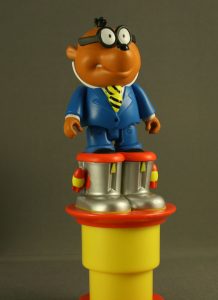 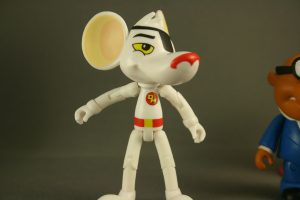 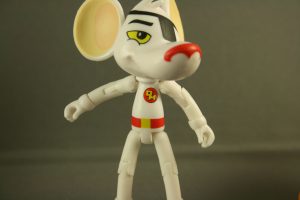 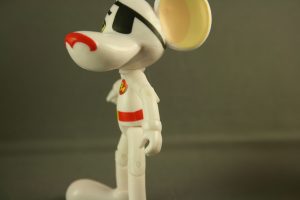 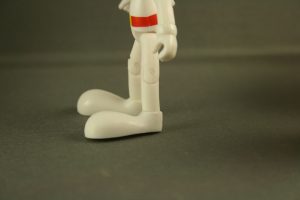 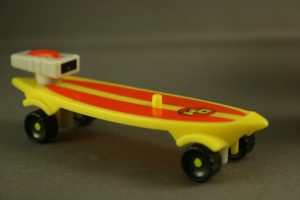 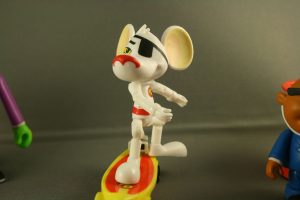 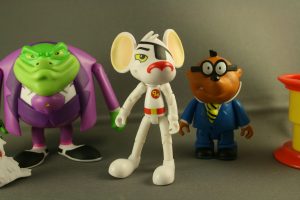