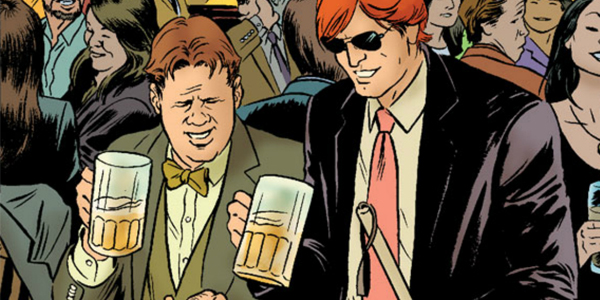 Nelson is Matt Murdock’s partner and best friend in the comics. Over the years he has taken on a lot trying to protect Matt from various threats, and even been put in harms way a few times.

“Elden plays one of the most important characters in the world of ‘Marvel’s Daredevil,’ and we’re thrilled to see Foggy Nelson brought to life by such an incredibly talented actor,” said Jeph Loeb, Marvel’s Head of Television. “He perfectly captures the heart and soul of this series, bringing an added resonance to Matt Murdock’s fight against the injustice in their great city.

Henson joins Charlie Cox (Murdock),Vincent D’Onofrio (Kingpin), and Rosario Dawson (Maybe Electra) on the show. Henson fits the look of the character perfectly, and will be a great addition to the cast.