Dark Horse Comics and Blizzard Entertainment have set a release date for the first in a multivolume series detailing the history of the Warcraft® universe: World of Warcraft®: Chronicle Volume 1.

On March 15, World of Warcraft: Chronicle Volume 1 will hit shelves, taking readers on a journey through an age of myth and legend long before the Horde and the Alliance came to be. This definitive tome of Warcraft lore reveals untold stories about the birth of the cosmos, the rise of ancient empires, and the forces that shaped the world of Azeroth and its people.

“World of Warcraft: Chronicle is the first in a series of books that attempts to codify, tighten up, and clarify the history of Warcraft,” said Chris Metzen, Blizzard Entertainment senior vice president of story and franchise development. “People often ask why lore is important. The lore, the storytelling of Warcraft is something that we’ve really tried to work on and hone over the years as an integral part of the fantasy you’re playing through. When it catches you, it’s something you want to keep coming back to over and over.”

This beautiful hardcover book features over twenty full-page illustrations by World of Warcraft artist Peter Lee and is the first in a multipart series exploring the Warcraft universe, from its distant past to the current era.Volume 1 covers the creation of the Warcraft universe up to the story of the original Warcraft: Orcs & Humans. 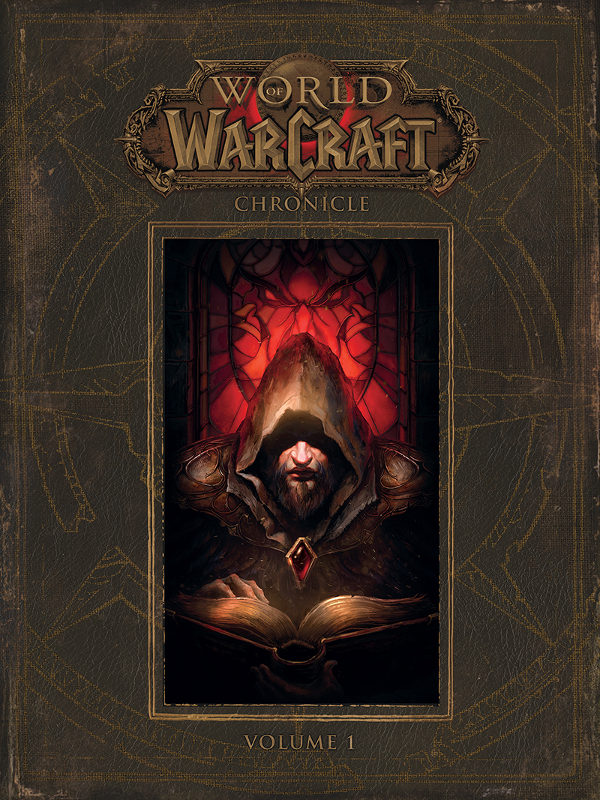