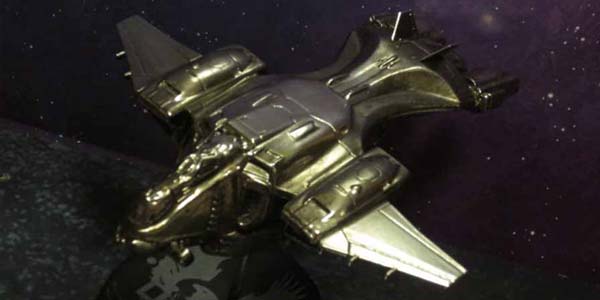 Dark Horse has assembled an impressive roster of licenses in their statue and collectibles market, and one of the most noteworthy is their ship collection from Microsoft’s Halo series.  This collection of statues brings the iconic vehicles of the Halo universe to the third dimension, and one of the best in the series was the USNC Pelican, a 6″ replica of the troop and material transport from the games.

A special variant edition of the Pelican was released as a New York Comic Con exclusive, featuring the ship more shiny and chrome than ever, with a silver finish.  While not game accurate, the metallic tone works perfectly to highlight the intricate details of this sculpt, bringing depth and dimension to every panel, thruster, gun mount and turbine.

The ship features a USNC display stand, complete with a pole that allows the ship to “float” over the base, and the silver colored insignia completes the overall look of this piece.  This statue was a very cool way to Dark Horse to revisit the Pelican in this line, and the new colorway makes this version a truly unique collectible for anybody who’s into the world of Halo. 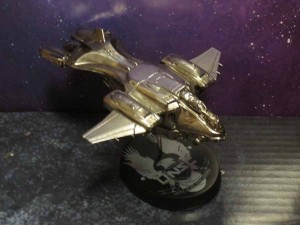 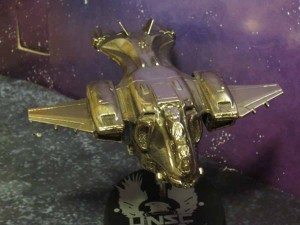 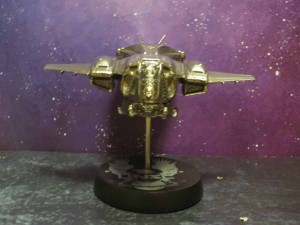 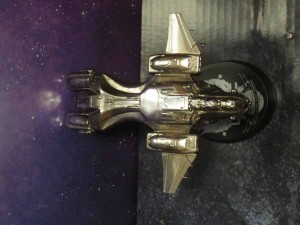 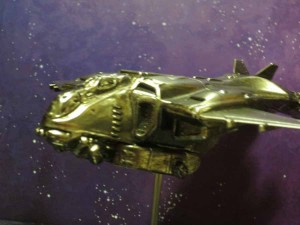 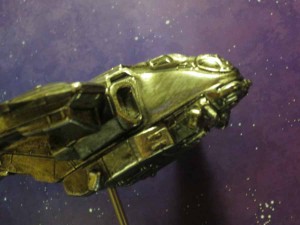 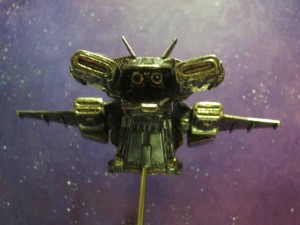 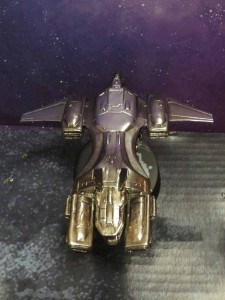 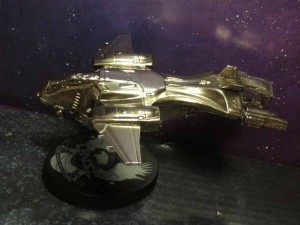 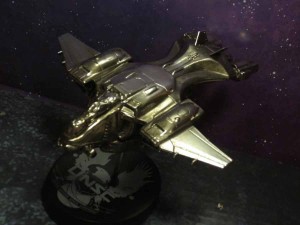 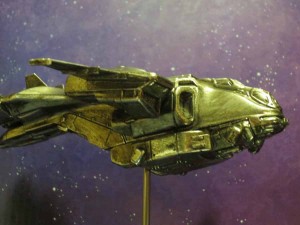 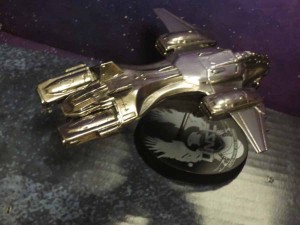 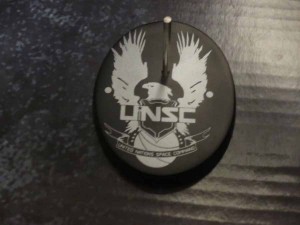 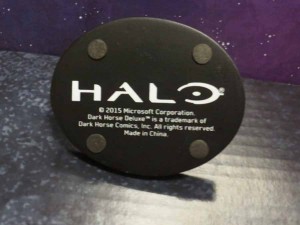 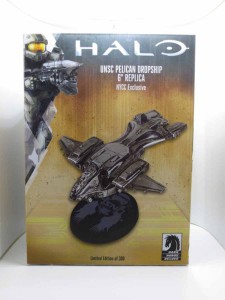 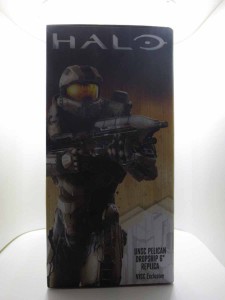 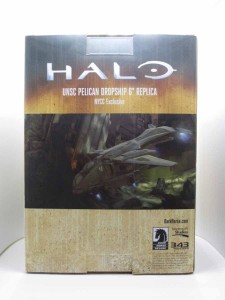 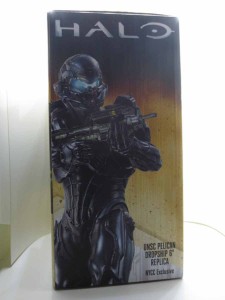 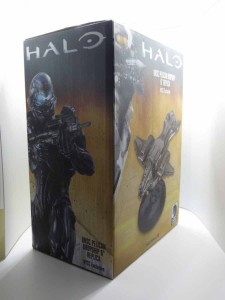 Thanks to Dark Horse for giving us the chance to review this awesome new ship from the Halo Collection!