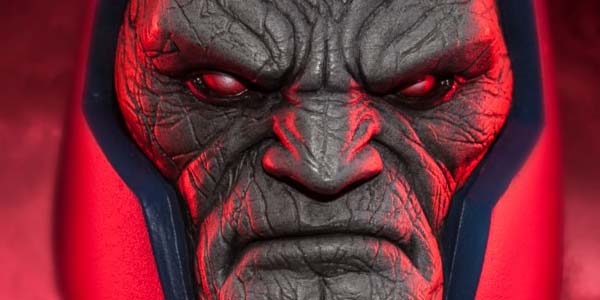 Mortals of Earth– fear the evil that comes from the world of Apokolips!

From the pages of DC comics rises the dark master of evil known as Darkseid. One of Superman’s most bitter enemies Darkseid vows to destroy The Man of Steel and all that he stands for… and now Sideshow is giving him the premium figure treatment.

The imposing ruler of Apokolips stands over two feet tall perched on a fiery base of his war-torn world .This merciless tyrant has two portraits that feature his eyes blazing with the fury of his Omega beams . His hand-painted features are intricately carved, demonstrating the muscled texture of his rock-like skin and unparalleled might. As Superman and The Justice League fight to defeat Darkseid, will you stand beside him or against him as he attempts to conquer Earth?

For as little as $67.50 a month, this beauty is sure to turn heads and make a great conversation piece. 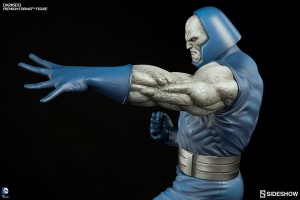 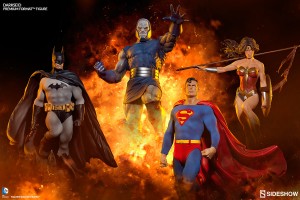 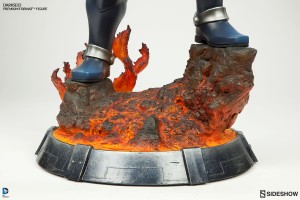 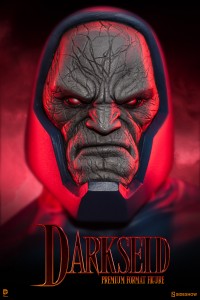 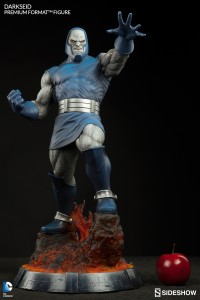 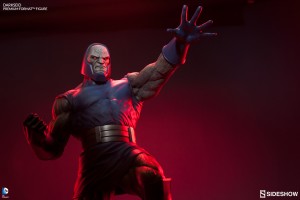