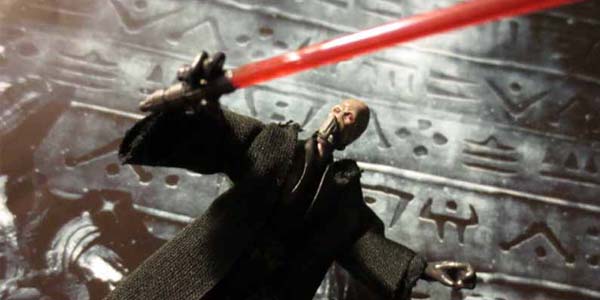 Truth be told, I did not even know Darth Plagueis’ appearance had ever been revealed in the Star Wars universe, prior to seeing the Black Series action figure on display.  But here we are, with Palpatine’s old master among the latest additions to Hasbro’s 3.75″ Star Wars universe.  And he’s a pretty cool figure.

Plagueis has been an outlier throughout much of Star Wars’ canon, ever since he was name-dropped as the trainer and master of Emperor Palpatine.  The elder Sith is a Muun, and his new figure features an all-new sculpt indicative of the spindly limbs and narrow head of this alien race.  The sculpt here is quite good, with lots of detail on Plagueis’ armor and costume trim, despite his very skinny proportions.  He retains a good amount of articulation, losing only any torso or waist joint, allowing for a good range of posing options.

The Sith Lord includes a removable cloth cloak, a red lightsaber (of course), a staff and a mask which fits over his mouth.  Knowing little about this character directly, I’d assume these pieces are all accurate to his Expanded Universe appearances, and if nothing else I like how the mask has a subtle Darth Vader flair to it, foreshadowing the biggest, baddest Sith of them all to come.

I had made a decision a long time ago to avoid Star Wars figures in the “only made so they can die” category, but Plagueis seemed like an interesting character to add to the litany of little plastic Sith Lords, and his figure is very well done.  Hasbro is doing some fun things in the 3.75″ Black Series, with great updates to some long-time fan favorites, but I’m glad to see they are still releasing all new characters like Plagueis to the collection, as well.

The Black Series 3 is hitting online retailers now, as well as Hasbro Toy Shop.  Plagueis is currently sold out, but Hasbro’s web store has been restocking sporadically over the past few weeks, so if you want to add this figure to your Star Wars collection, Click Here to try your luck. 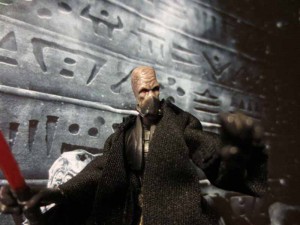 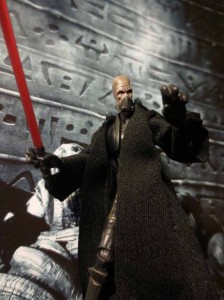 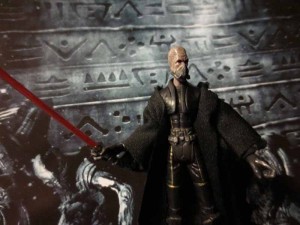 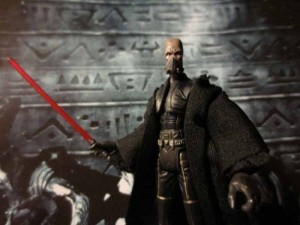 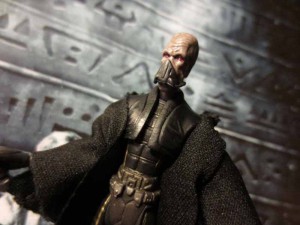 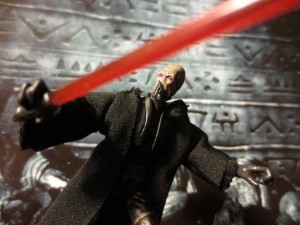 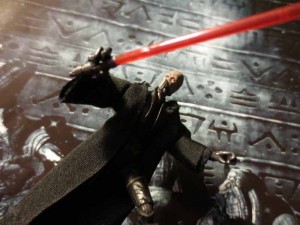 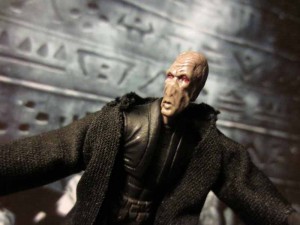 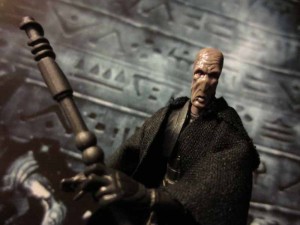 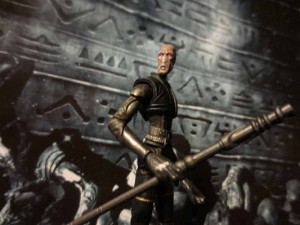 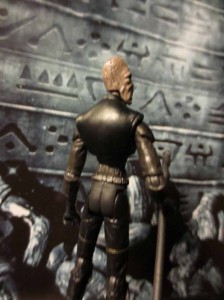 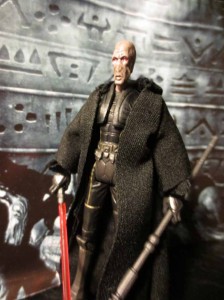 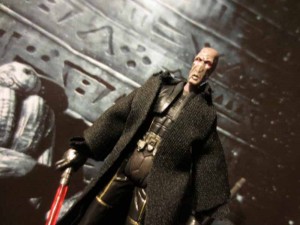 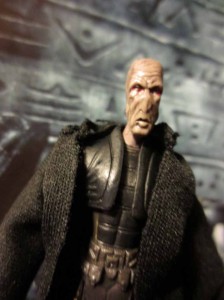 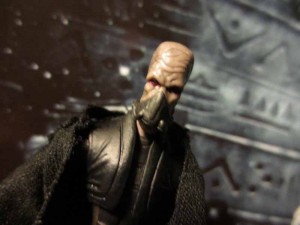