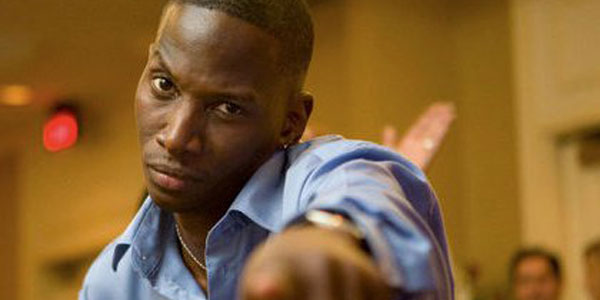 The man behind Marvel Universe has found a new home at Jazwares.

Toy News International is reporting that David Vonner is heading to Jazwares Inc. David was one of the main guys behind Hasbro’s Marvel brands, most famously the creator and brand manager of the 3.75″ Marvel Universe series.  More importantly, Vonner is an awesome guy, so I’m really glad to see him back in the game with another 3.75″ friendly company.

Prior to Hasbro, Vonner was also a core member of the Marvel Legends design team at Toy Biz, and has been captured in plastic (twice!) as one of his favorite characters– War Machine. The smaller 3.75″ scale is where Vonner truly made a name for himself, so the move to Jazwares makes a lot of sense, since they have been moving into this scale with many of their brands like Street Fighter and Mortal Kombat.  While those properties are great, the design team at Jazwares has struggled to find the right mix of quality sculpting, engineering and overall design, so having someone with the talents Vonner brings to the table is a big win all around.

I can’t wait to see what Vonner will bring to Jazwares, and everybody here at Kastor’s Korner wants to congratulate Vonner on his new gig… and I’m curious what this means for Vonner’s other new company Kasual Friday, but I think Vonner’s got what it takes to run with both of them.