Dawn of the Planet of the Apes Gets a Full Trailer 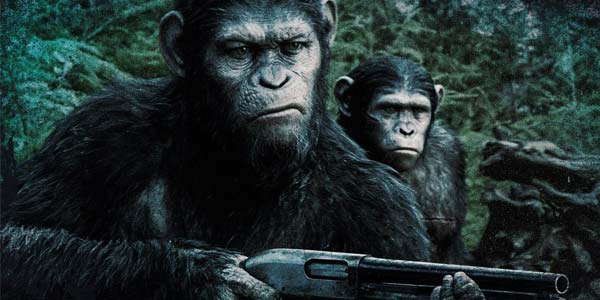 This week Fox released a full trailer for the upcoming Dawn of the Planet of the Apes.

NECA has been showing off their Apes line of toys for the last few weeks, and now fans of the Apes world have a new trailer for the upcoming film.

The sequel takes place about 10 years later, where the human population has been reduced because of the virus, while the apes have grown in number controlling much of the world. The trailer shows some of the humans trying to make peace with the Apes while others are rallying to take back the planet. If the story and tone of the first film is continued in this film it could be one of the best movies of the year.