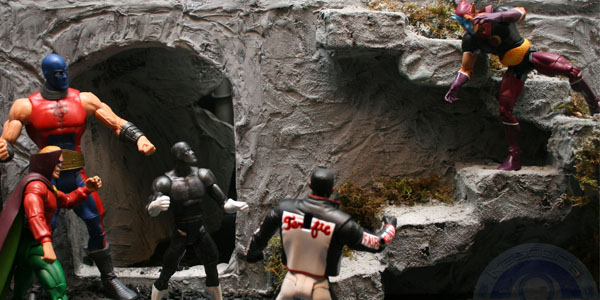 The basic figure for July in Mattel’s Club Infinite Earths is Starman. Nope, not Ted Knight.  Or his son Jack… This is the JSA/ Legion Starman AKA Thom Kallor.

I’ll say upfront, I have very little knowledge of this Starman… in fact when his prototype was first revealed at Comic Con last year along with Jay Garrick and Atrocitus, the first thing I said was “wait, who is that?” Not helping the cause for the figure was his very plain appearance– Starman is a standard medium buck in an all-black costume with white boots and gloves, and a mask that covers his entire face.  For me personally, he was the first speed bump between me subscribing to the Infinite Earths collection, or passing on it.

I went for it, and now that I have Starman in hand, I have to say he’s quite a bit better than I thought he’d be. While he still feels pretty plain, the figure is a solid representation of Thom’s comic book look, and there’s a really nice metallic speckled finish to his body to replicate the starscape pattern on his costume in the comics. It adds a lot of depth to the figure, and the multi-colored, metallic sheen really makes him pop. 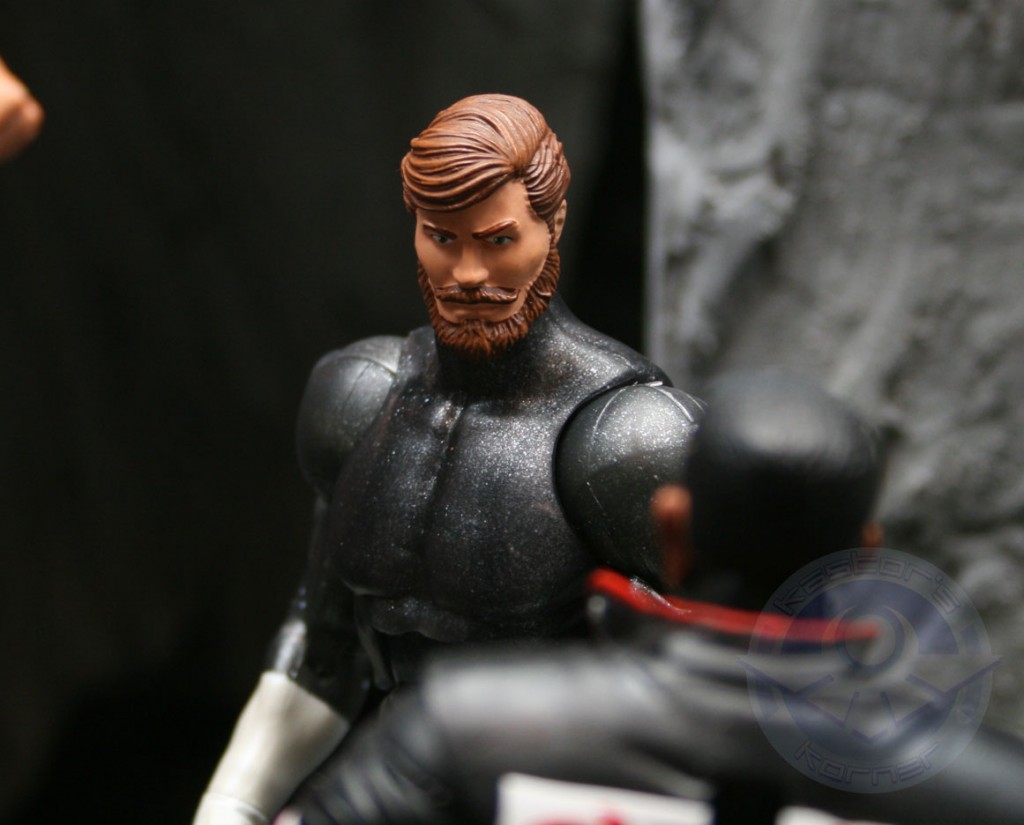 The other big win here is the inclusion of a second, unmasked head featuring a wonderful new headsculpt of the bearded hero. One thing I will definitely give Mattel in regards to Infinite Earths, they’re not really skimping on accessories.  While the sub series doesn’t include any Collect N Connect parts, virtually every figure has included some kind of accessory or extra piece– from Atrocitus’ lantern to Starman’s alternate head– and it definitely makes the figures feel worthy of the price tag.

If I didn’t buy the sub, I probably wouldn’t have picked up Starman, but had he been included in a retail series with a C-N-C part, I’d definitely be motivated to grab him.  Regardless, having him in hand, I definitely don’t regret the purchase, and he’s a pretty cool addition to the ever-expanding DC Universe collection. 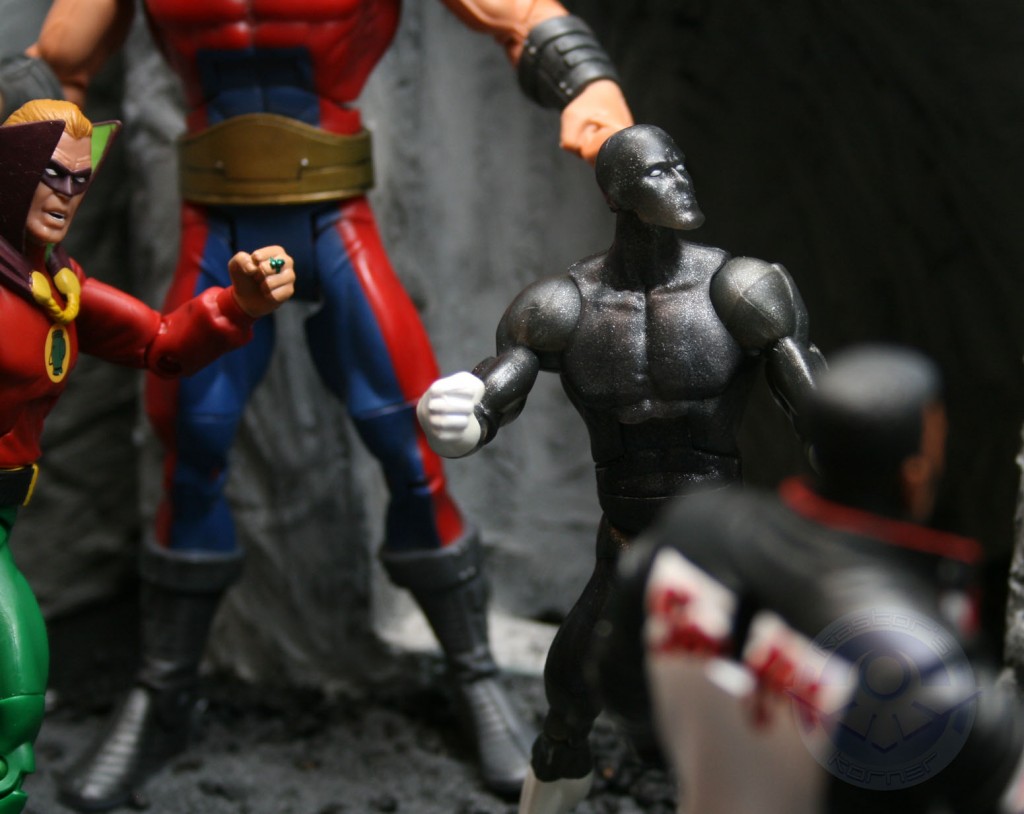 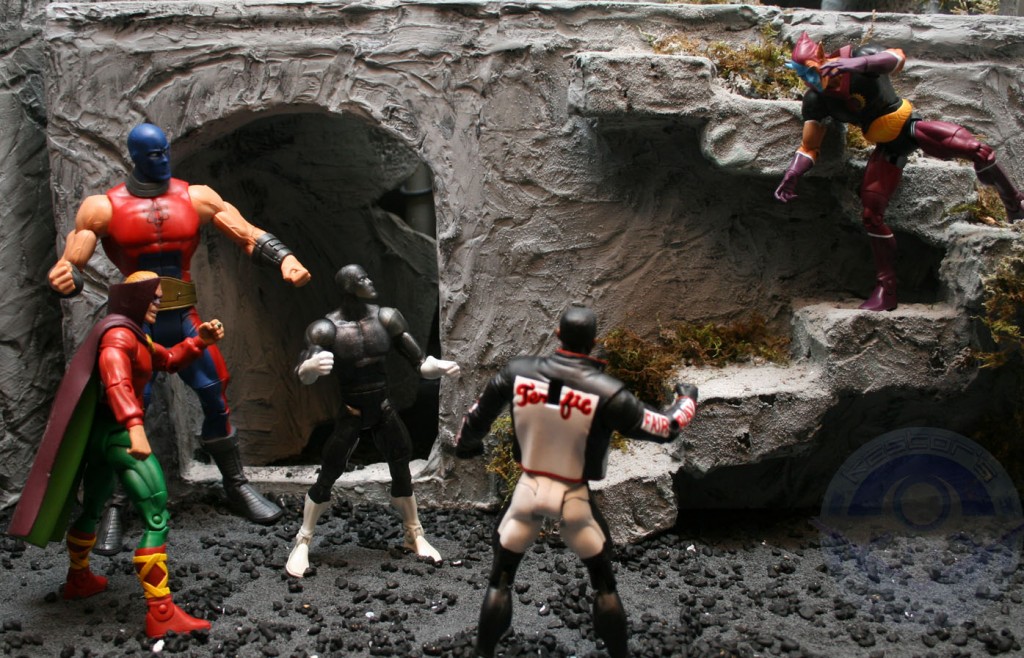