DC Collectibles Brings The Law, Magic, And The Demons Head 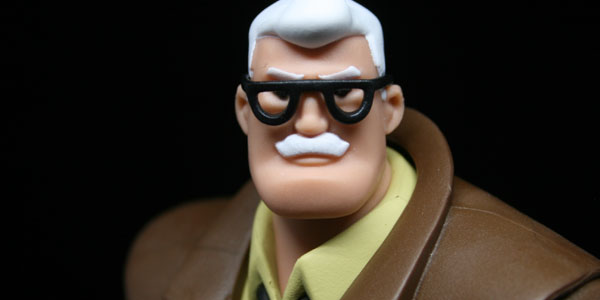 DC Collectibles is cranking out the Batman Animated line figures, and this wave has Gordon, Ras Al Ghul, and Zatanna. Expanding all aspects of the Batman world.

This is a line full of love and nostalgia, making it hard to pass on any of the figures. I am a little bit behind on the line, but trying to catch up thanks to our sponsor Mike’s Comics N Stuff.

The main ally of Batman through the years, is a much bigger figure than the past figures in the line. He is made on a stockier body, and has a good to weight to him. The coat and body type limit his poses, but he was never a very active character. His coat is a much softer plastic, which like other figure could show wear down the line, but with care it should last. Like other Gordon figures he has his glasses, but thankfully they are a separate piece, but attached to his head. He comes with his gun and bull horn, which look like they came right off the screen from the early era of the Batman. 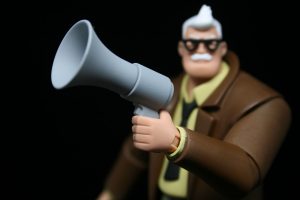 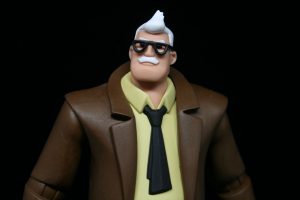 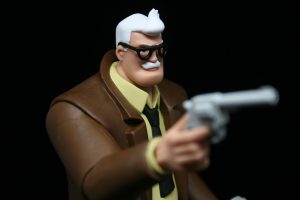 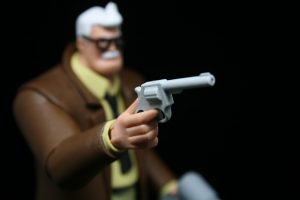 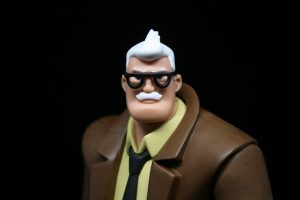 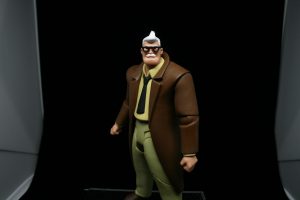 First off the sculpting, accessories, and paint are all flawless on this figure, but the Timm designs are more unnatural for female figures that any other line. I love this figure, the head sculpt and hat are what makes this line stand out in a sea of toys. Thanks to the “V” shape of females by Bruce Timm though she is top heavy, and not in the way many females can be in comics. To combat breakage her lower leg articulation was left out, which was a good move, but makes it almost impossible to have her stand on her own. It is clear from the design that if she had ankles they would break over time. The trade of if they made her legs bigger fans would complain that she was out of scale with the rest of the line, so there is no way to win. So looking at her I know I will be using her stand when she is displayed. 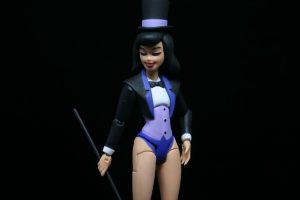 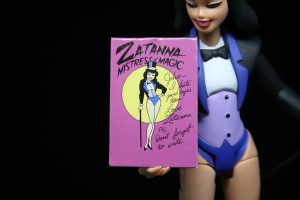 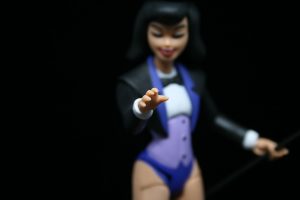 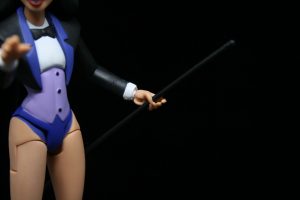 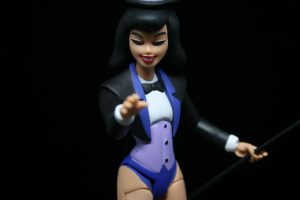 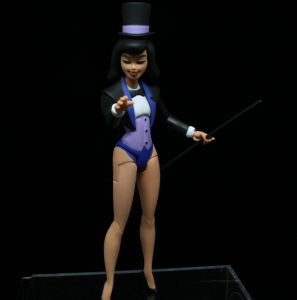 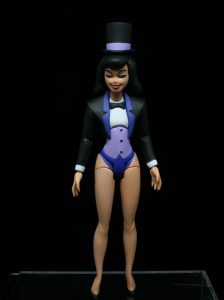 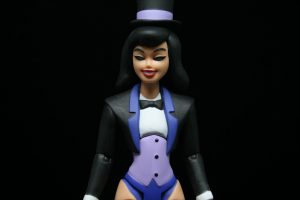 Comic fans have known about the Demon’s Head for years, but it was the Animated Series that made him a more recognized name. Back story and the inclusion of comic images, elevated Ra’s Al Ghul to the for front of DC Comic villains. The colors and sculpting are stunning and the removable cape is a nice touch. All the joints are big enough that replacing arms and head are safe enough to do with out fear of breaking. The only draw back is to fit the cape on with the fists they are slightly smaller. I think the “baby hands” are a mix of function and again the slightly out of proportion Timm designs. 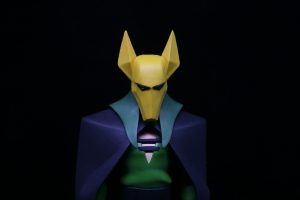 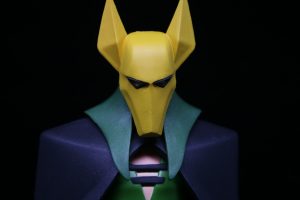 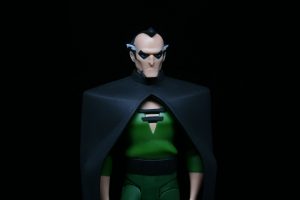 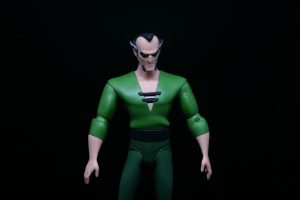 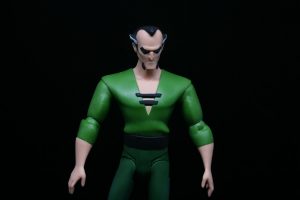 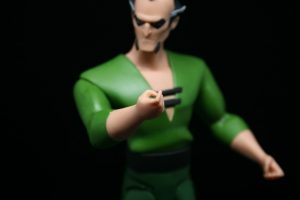 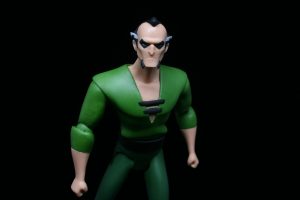 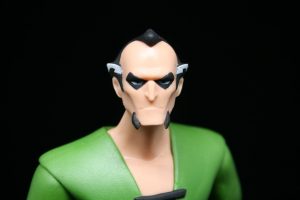 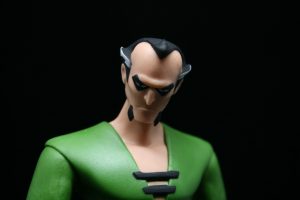 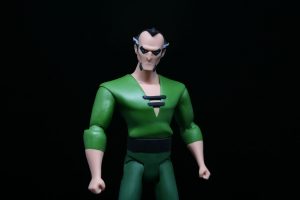 Overall this was a strong wave, with a array of characters in the Batman world. Track these down and remember to check out our sponsor for more DC Collectible figures!